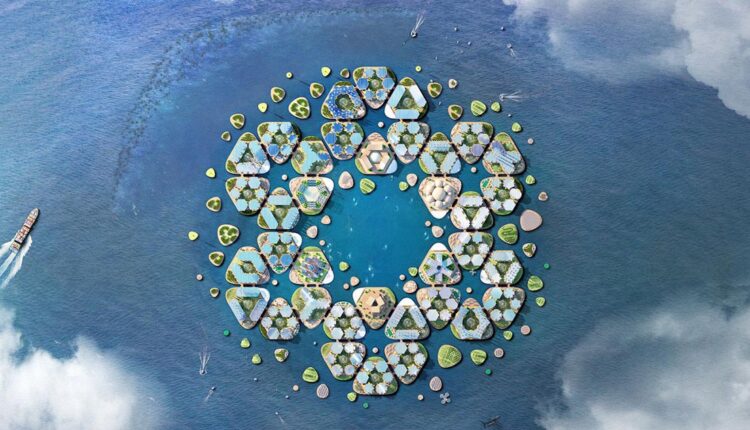 The project, which is expected to be ready in 2025 in South Korea, has been endorsed by the United Nations. It will be the first city on the sea, built in the coastal and port area of ​​Busan

South Korea will build the first floating metropolis in the coastal and port area of ​​Busan. The project, which has the approval of the United Nations through the Habitat program, would be completed in 2025, if the pilot plan that begins in 2022 is successful.

The Busan area has been repeatedly affected by natural disasters, such as hurricanes, floods and typhoons. Threats continue to increase due to climate change and the progressive rise in sea level.

Hence the need to offer the inhabitants an eco-sustainable, safe and modern place. In charge of the project, whose preliminary cost is estimated at 200 million US dollars, is the company Oceanix.

Itai Madamombe, co-founder of Oceanix, has shown his enthusiasm for the construction of the first floating city in the world. He added that they trust the success of the project to expand to other countries.

The floating metropolis of Busan will have mechanisms for food autonomy. That is, the inhabitants will be able to harvest and produce their own food; They will have a drinking water system and electricity generation from solar panels.

With information from international news agencies

Santa Claus and his elf foiled a robbery attempt in…

Binance announced a webinar for the population of Peru