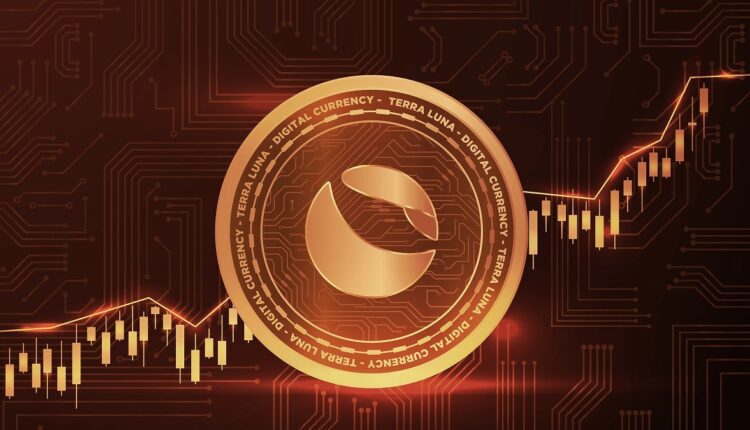 The United States Securities and Exchange Commission has fined Kim Kardashian for promoting the Pump&Dump Ethereum Max scheme on Instagram. The model must pay 1.2 million dollars

This Monday, the United States Securities Commission reported a fine imposed on model Kim Kardashian for the alleged promotion on the social network Instagram of the Pump&Dump Ethereum Max scheme.

According to the SEC, the model must pay 1.2 million dollars after incurring in the promotion of the aforementioned scheme on the social network without having the proper permit.

The regulatory body in the United States issued a statement through which it clarifies that the accused has promised to cancel the fine and collaborate with the corresponding investigation. 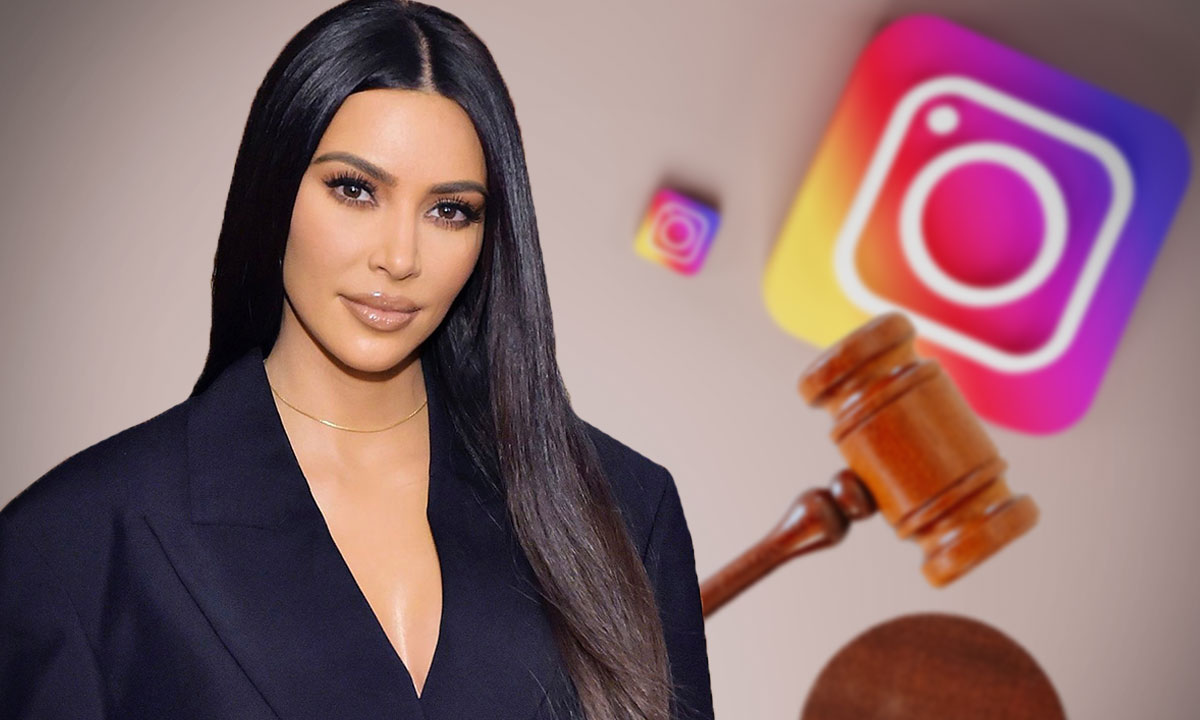 Among the details of the case, it was learned that the celebrity received the big sum of $250,000 for posting information about EMAX tokens offered by the EthereumMax firm on her Instagram account.

Gary Gensler, Chairman of the SEC, declared that the case is one more example that, even when a promotion of this type is carried out by an influencer or a celebrity, this does not mean that it is the best investment option or that it has the corresponding legal backing.

According to the SEC, Kardashian violated the anti-advertising provision of the federal securities laws.

PlayStation Stars will arrive in Spain on October 13