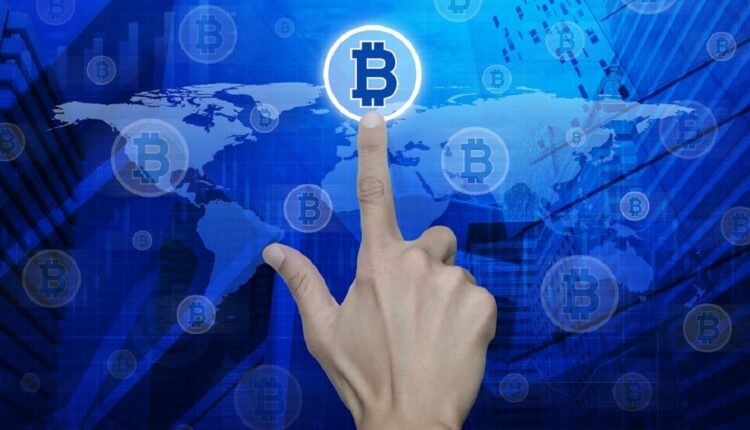 According to information leaked through a member of the Duma, the Russian government is preparing the draft for the creation of its own Bitcoin exchange

The sanctions against Russia from the European block are leading Vladimir Putin to consider the creation of his own Bitcoin exchange, to regulate trading in the territory. Likewise, the president would be studying an international payment system based on blockchain technology.

According to news agencies specialized in cryptocurrencies, Russian President Vladimir Putin is evaluating the possible creation of his own platform for buying and selling Bitcoin with the appropriate regulations and restrictions, so that the cryptocurrency circulates legally and without possibilities of fraud in Russia.

A member of the Duma leaked information that the draft for this initiative would be being drafted, in view of the restrictions on Russia by the European bloc, in addition to the siege that has arisen since the beginning of the war with Ukraine.

According to Sergey Altukhov, a member of the Economic Policy Committee and the ruling United Russia party, he has pointed out that the Bitcoin exchange would be established independently of banking institutions and would be free from third-party interference.

Altukhov emphasized that the Russian government is strict regarding the mandatory identification of participants in cryptocurrency trading, as well as the registration of operators with the Central Bank and the establishment of controls to prevent cybercrime.

With information from cryptocurrencies specialized media and agencies

SeSocio announces the launch of its NFTs marketplace