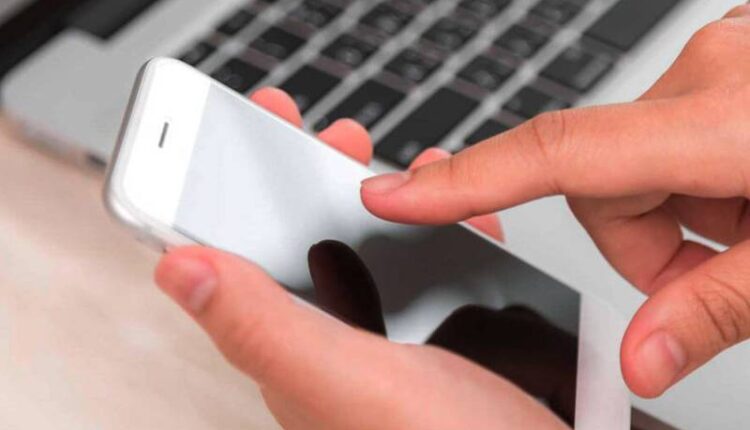 A joint international action by police authorities dismantled a network of identity theft of banks, businesses and government entities to commit fraud

A joint international action by judicial and police authorities from Europe, the United States, Canada, and Australia has dismantled a website that offered identity theft services to commit fraud worth 115 million euros.

The website offered payment services for making calls and sending pre-recorded messages anonymously and for intercepting single-use keys for confirmation of digital services, posing as banking, commercial or government entities.

This type of scam seeks to gain the trust of the potential victims by presenting himself to her as a well-known brand or company, in order to obtain their money.

Global losses are estimated at 115 million euros, as reported by Europol in a press release. Likewise, and in just 16 months of activity, the website has earned 3.7 million euros.

The joint operation between police and judicial authorities from Europe, the United States, Canada, and Australia has led to the closure of the website and the arrest of 142 users and administrators from around the world.

The investigation was launched at Eurojust at the request of the British authorities. The president of this body, Ladislav Hamran, has stated that “since cybercrime knows no borders, effective judicial cooperation between jurisdictions is key to bringing perpetrators to court.”

For her part, the executive director of Europol, Catherine De Bolle, has pointed out that the arrests made “send a message to cybercriminals that they can no longer hide behind perceived international anonymity.”

Lebanon prepares its own digital asset

Google plans to launch credit card in the US