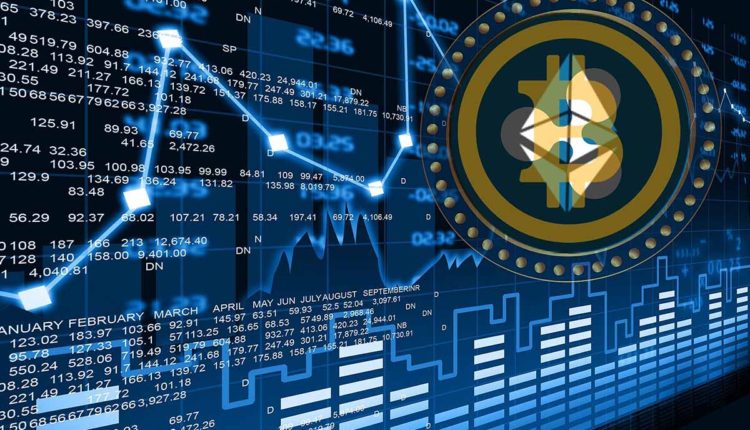 Central banks study the use of cryptocurrencies and blockchain

According to a report by the World Economic Forum, more than 40 central banks analyze the advantages of incorporating cryptographic assets and blockchain technology into their structure

A recent report by the World Economic Forum (WEF), a large number of central banks in the world are currently studying the advantages of blockchain technology and cryptocurrencies.

According to the study, published in January of this year, “at least 40 central banks around the world are carrying out research projects and pilot projects with blockchain technology whose objective is to address issues such as financial inclusion, efficiency of payments and cybersecurity.“

The document highlights characteristics of the blockchain technology, such as the speed of transactions and the reduction of costs, as well as of the CBDC, which can be negotiated as equals, reducing crimes such as money laundering, corruption, evasion of taxes, among others.

On the other hand, according to the WEF, cryptocurrencies can “challenge the monopoly power of commercial banks over the deposits of banking entities, and offer alternatives to payment technologies in the private sector“, without forgetting the drastic reduction in the use of cash.

Security is an important issue throughout this discussion about the adoption of the blockchain and the digital currencies that central banks have not overlooked. They analyze aspects such as “the scalability of transactions, the management of keys, the speed of transactions, the possible financial exclusion of populations that do not adopt CBDC – which could lead to a greater marginalization of digital payment systems -, as well as the risks for the financial stability of the banking disintermediation.“

Mercado Libre founder qualifies bitcoin as the best store of…

G7 Summit will be held in late June