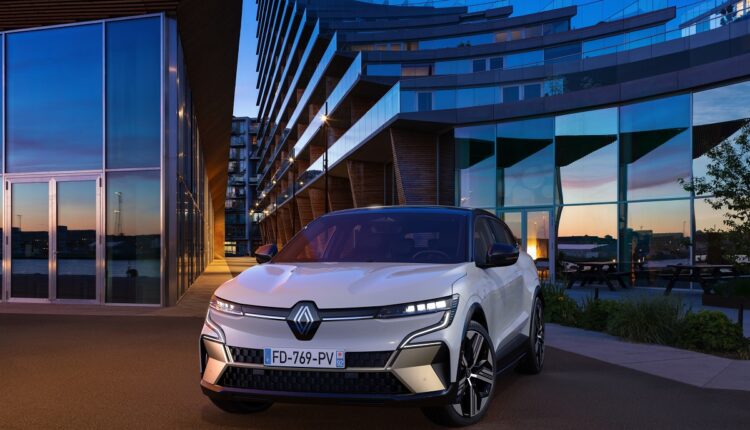 In 2023, the Latin American automotive market will have the new E-Tech range from the manufacturer Renault, with the new electric Kwid E-Tech

The automotive firm Renault will launch the E-Tech range, which includes fully electric passenger cars and commercial vehicles, on the market in Latin America in the first half of 2023, as reported in a statement.

Thus, after delivering the first electric Kwid E-Tech in Brazil last August, the car will be launched in other countries in this market, like Colombia, Mexico, Argentina, Chile, Uruguay, Costa Rica, Guatemala, the Dominican Republic, Curaçao, Panama, Ecuador, Peru, Paraguay in the first half of 2023.

The introduction of the 100 % electric Mégane E-Tech in Brazil is scheduled for the first half of 2023, and in Argentina, Colombia and Mexico for the second half of 2023.

In Europe, the Renault E-Tech range represented 36 % of the French firm’s total sales in the first half of 2022.

Credit Suisse sells part of the business in tax havens