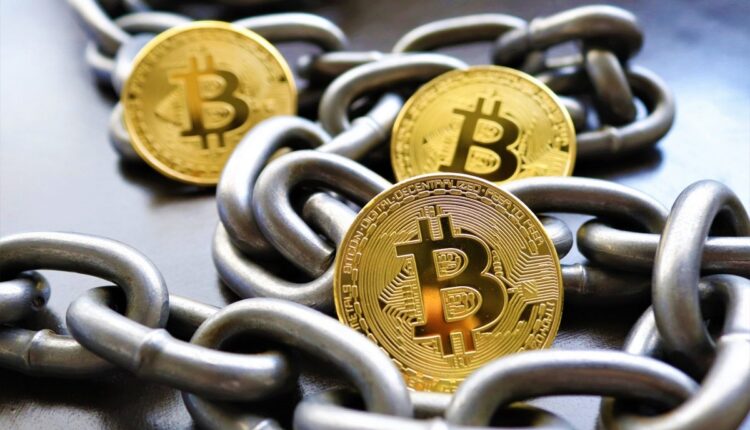 The highest court in the country issued instructions for state regulators such as the Pakistani Securities and Exchange Commission (SECP) and the Central Bank to manage before other official bodies – such as the Ministries of Information Technology and Law – the necessary strategies and activities that facilitate the development of regulatory measures for digital currencies in a period of three months.

Additionally, the SHC demanded, in the same period of time, the presentation of a report containing the measures that are being developed on the regulation of cryptocurrencies in the country, which the Securities and Exchange Commission has been working on since November 2020.

The objective of cryptocurrency regulation is focused on the “fight against money laundering and terrorist financing”, particularly in the framework of “pressure from the Financial Action Task Force”.

The order issued by the highest court makes Sindh the latest province to urge any recognition for cryptocurrencies in Pakistan. At the end of 2020 the Assembly of Khyber Pakhtunkhwa asked the federal government to legalize cryptocurrencies, assuring that “cryptocurrencies were prepared to replace fiat money in the future.”

For its part, the State Bank of Pakistan, SBP, is studying the possibilities of issuing a digital currency, like many central banks in other countries around the world.

Bitcoin ATMs increase 5 % around the world