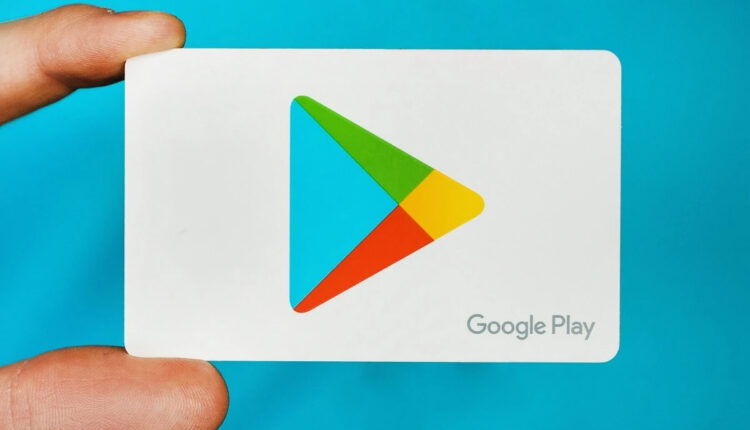 The software platform announced a change in its business model, which will take effect from January 1st, 2022

The “software” platform Google Play announced a change in its business model that will take effect from January 1st, 2022 and with which it will reduce the fee charged to developers, which will go from 30 to 15 % in all the cases.

Currently, only developers of payment applications, who according to the platform are only 3 % of the total, have to pay a commission, of 30 %, for their earnings on Google Play. In March of this year, the commission was reduced to 15 % after 12 months of recurring subscription.

Now, Google highlighted in a statement that its commissions will be reduced to 15 % for all Google Play developers as of January 1st of next year 2022.

The company explained that developers with subscription models find it difficult to benefit from the previous downgrade due to customer churn, so it has decided to make it widespread from day one.

In the cases of multiplatform application developers, who already had reduced service fees of 15 % Google Play, this commission will drop to 10 %.

TikTok has become the most downloaded app in the world