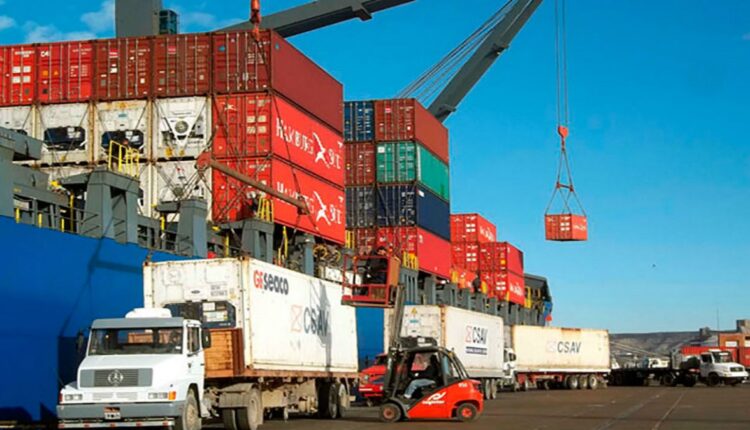 The main products exported by Venezuela were iron, steel and aluminum, while Colombia supplied sugar, mineral oils and pharmaceutical products

The commercial exchange between Venezuela and Colombia was located at 192 million dollars, between the months of January to July 2021, compared to the 112 million dollars registered in 2020 during the same period, which represents an increase of 72 %, according to the data provided by the Venezuelan Colombian Chamber of Integration (Cavecol).

During the first seven months of 2021, Venezuela’s exports to Colombia increased by 208 %, registering about 37 million dollars, while in the same period last year, 12 million dollars were reported.

For its part, exports from Colombia to Venezuela increased by 55 %, obtaining about 155 million dollars. this was published by the Colombian National Administrative Department of Statistics (DANE in Spanish).

Among the main products exported by Venezuela to the neighboring country, during the first seven months of 2021,  stand out: smelting, iron and steel, which reported about 14.44 million dollars; organic chemical products, that contributed with 2.64 million dollars and plastics and manufactures, which billed 1.81 million dollars.

In addition, there are inorganic chemicals, which accounted for 1.45 million dollars; aluminum and its manufactures with just 0.87 million dollars; fuels and mineral oils and their products, which registered 0.24 million dollars, as well as various products of the chemical industries.

As for pharmaceutical products, they accounted for 7.19 million dollars; smelting, iron and steel 6.57 million dollars; electrical items recording or image equipment and equipment, equivalent to $ 5.90 million and essential oils, perfumery and cosmetics for $ 5.18 million.

GMO will launch mining device based on 7-nanometer chips

Huawei postpones the launching of its new folding smartphone