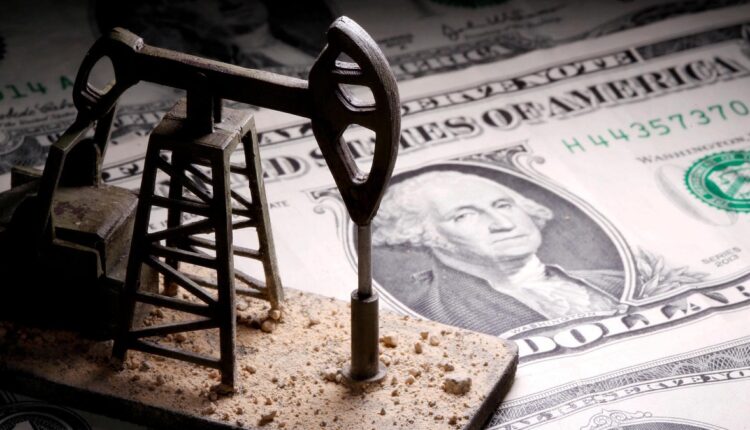 OPEC: oil demand will grow until 2035

In its most recent report, OPEC forecasts a sustained increase in demand for crude oil until 2025, taking as a reference the requirements in the transport and technology sectors.

The report of the Organization of Petroleum Exporting Countries, published this Monday, indicates that the increase in the demand for crude will be the result of the “push of the African countries, India and other Asian countries, to feed the transports and the expansion of their middle classes. 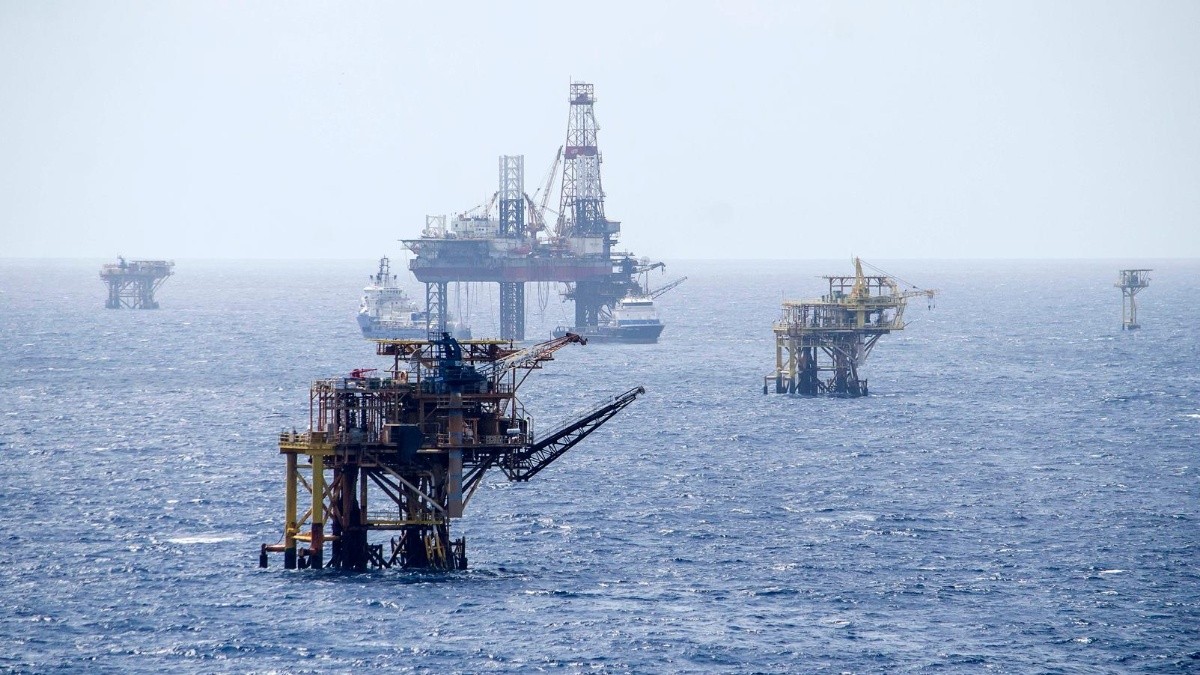 At the same time, they point out that due to the expansion of the middle class, demographic growth and potential economic development in non-OPEC countries, the demand for crude oil will also rise, reaching 24 mbd.

Among the countries with the greatest impact on this increase in the demand for crude oil in the coming years and even until 2045 are China, India and other Asian countries, as well as African nations, “where economic progress, urbanization, industrialization and the expansion of the automobile fleet will be faster”, the organization has pointed out.

SEC to ask open-end funds to prepare for exits

Lino Simoes: Strategic Management is part of the success at…