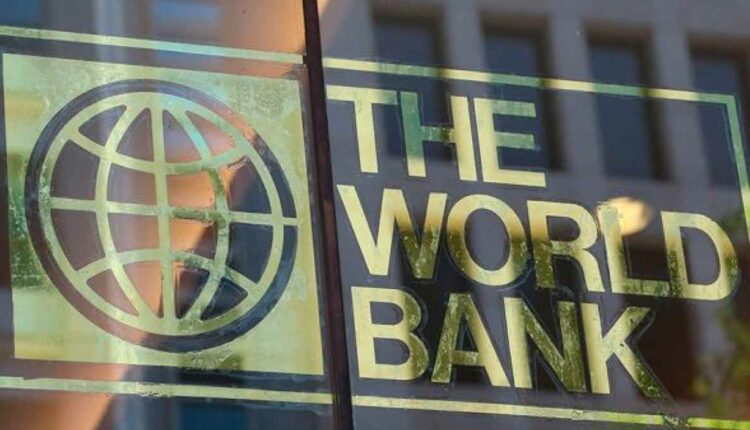 The chief economist, William Molney indicated that in Latin America there is some concern about the current behavior

The chief economist for the Latin America and Caribbean region of the World Bank, William Maloney, expressed his concern about the low economic growth that is forecast for the coming months in the Latin American region, highlighting at the same time the “heterogeneous” figures that occur between different countries.

Thus, in his speech during the III Annual Conference of the Institute of Economic Studies, held under the title “Consolidate the recovery. Take advantage of the opportunities of green growth in Latin America”, in which the World Bank collaborates, he pointed out that the region is growing around 2.3%, a figure very close to that experienced in 2009, which was interpreted at that time as “slow” growth and insufficient to improve poverty or inequality.

By territories, although Latin America is almost 5% above 2019, other areas, such as the Pacific, are 20%. However, within this heterogeneity highlighted by the head of the World Bank, countries such as Mexico still need 4% to recover their level of GDP prior to the pandemic and Brazil is at the same level as in 2019, two growths of two countries that make up more than half of the population of Latin America and represents “a poor performance for the region”.

Likewise, in terms of employment, Maloney highlighted that the losses have been recovered, but this recovery has mainly occurred in the informal sector.

European Commission in favor of instant digital payments across the continent

OPEC: oil demand will grow until 2035

Norway bets on the use of ethereum