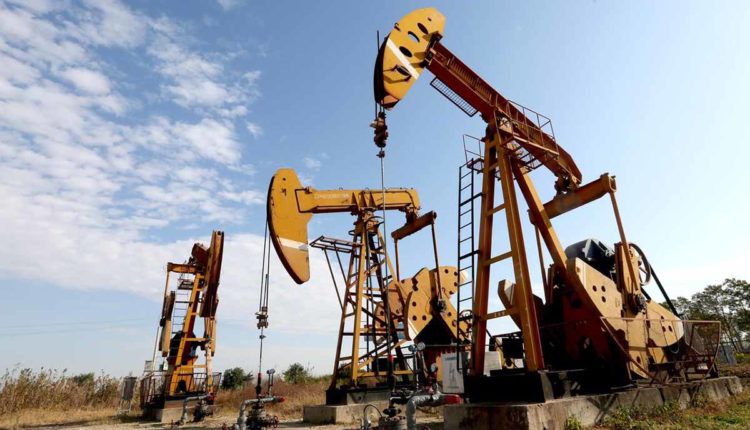 ﻿ After the decision not to apply cuts in production, the cost of crude oil reached its highest point since January 2020

Oil price continues to climb to maximum levels since the beginning of January 2020, after the Organization of the Petroleum Exporting Countries (OPEC) and its allies, the group known as OPEC +.

In this way, the price of a barrel of Brent oil, the benchmark for Europe, rose 2 % compared to the close of Thursday and reached 68.13 dollars, the highest price since January 8, 2020, before the Covid-19 pandemic. Meanwhile, the West Texas Intermediate (WTI) barrel, the reference for the United States, rose 1.9 % and exceeded the level of 65 dollars for the first time since the beginning of January 2020.

The OPEC + countries agreed this week to extend their production cuts until April, with the exception of Russia and Kazakhstan, which have been allowed to increase their pumping level, the organization reported.

In January, the cartel agreed that the cut for February would be 7.125 million per day, while for March it would be 7.05 million per day. Likewise, Saudi Arabia will maintain, for the time being, its voluntary and additional reduction of one million barrels per day.

The oil ministers of the OPEC member countries have also decided to extend until July 2021 the maximum period for countries to compensate for the excess production they have incurred in recent months.

The next meeting of OPEC and its allies will take place on April 1st, as planned, to decide whether to raise, maintain or cut crude production again.

Philippine SEC issued alert on illegal use of…