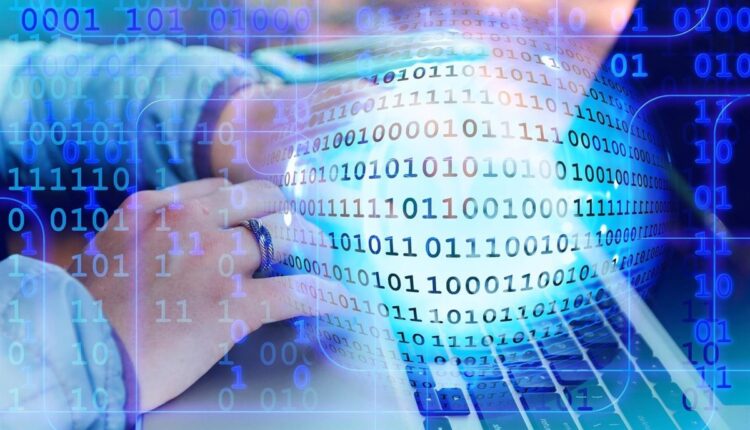 The company has been actively working to eliminate this, as it is viewed by many as a tracking tool

Since last year Google had been actively working on the elimination of third-party cookies, in order to be able to offer better privacy for its users.

According to a statement published at the time, at least 72% of Internet users firmly believe that today almost all online movements are being tracked.

This idea has generated a substantial drop in user confidence towards technology companies, such as Google or Facebook. Something that hurts your business, given that 81% of users think that the benefit of capturing their data is not comparable to the risks. That is, the ease of entering a site automatically thanks to the saved passwords.

In the same statement, the largest search engine in the world announced that when this task comes to an end, it is expected that this type of information tracking will no longer be used, either its own or from third parties.

“Today, we want to say explicitly that, once third-party cookies disappear, we will not create alternative identifiers to track users who browse the network, and we will not use them in our products,” they emphasized

Banks of Europe made transactions with blockchain technology