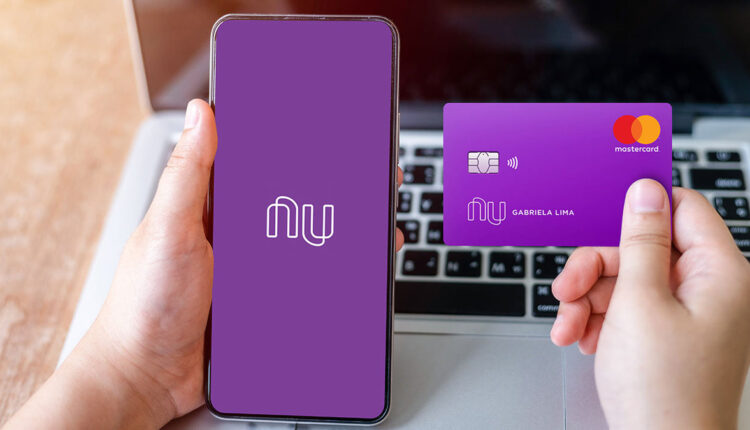 In a recent interview, the CEO of Nubank Mexico, David Vélez, indicated that the Latin American fintech has achieved notable growth in a year and a half, with 2.1 million clients. This is equivalent to 2.2% of the adult population of the nation.

Nubank Mexico joins Brazil in terms of growth in the banking sector. The South American nation had already reached 53.9 million clients, which represents 30% of the adult population.

According to Vélez, although in Mexico the competition in the financial sector is smaller when compared to Brazil, Nubank has achieved a preponderant place in the ranking of credit card issuers in just 18 months, in a scenario where a high percentage of the population does not have access to these tools for their transactions. 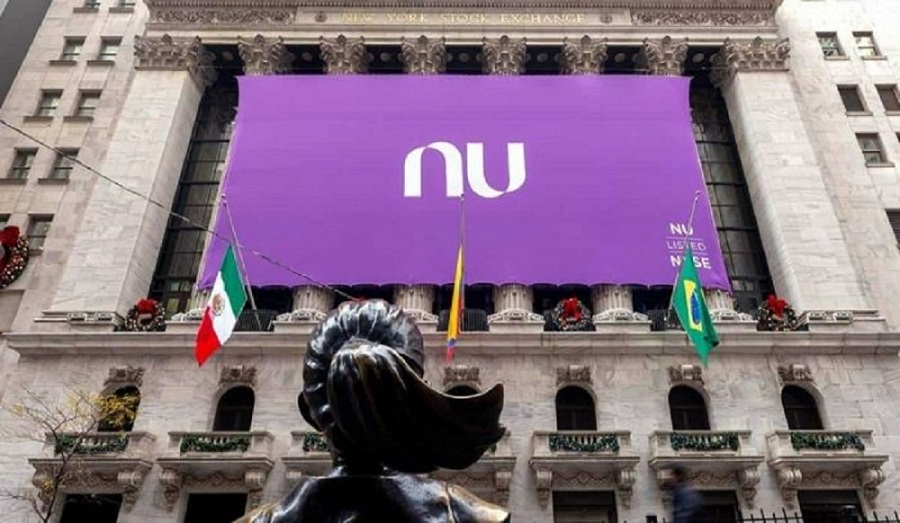 The executive president for Mexico of the largest fintech in Latin America has highlighted the support for Nubank by Berkshire Hataway, from Warren Buffett, and SoftBank Group Corp, which in April granted loans for 650 million dollars to accelerate growth in Mexico.

Regarding the increase in delinquencies in the credit portfolio, Vélez indicated that it remained “artificially low” during the Covid.19 pandemic. “Nubank has four times more deposits than credit, Vélez added, saying the risk is low. Nubank still has a large cash position from the US$2.8 billion raised in its initial public offering,” the executive said.

UK to apply regulations for stablecoins

Venezuela will receive financial support from the WHO