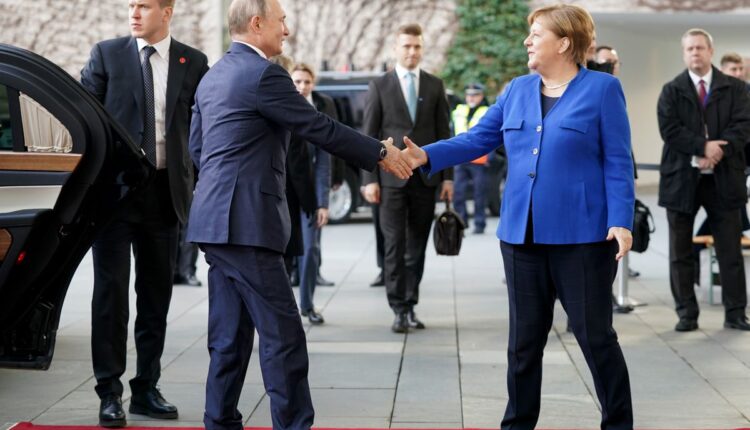 The general director of the Nord Stream 2 company, Matthias Warnig, explained that they have 98 % of the work completed and it is estimated that it will be operational by the end of the year

The Nord Stream 2 gas pipeline, which will transport Russian gas through the Baltic Sea to Germany, will be completed by the end of August, according to the general director of the Nord Stream 2 company, Matthias Warnig,

“We expect construction work to be completed by the end of August. 98 % of the pipeline has already been completed. The remaining 2 % corresponds to one of the two branches. The other one is fully built,” Warnig explained.

The executive said the goal is for the gas pipeline to be operational “before the end of the year.” At the same time, he dismissed information that suggested that there are problems with the certification of works required by the authorities in charge of granting licenses.

“In the end, we will have a gas pipeline that meets all the requirements in terms of international industrial standards and licenses,” he stressed.

Referring to Ukraine’s future role as a transit country for Russian natural gas, Warnig said he had not the slightest doubt that the passage through that country “will continue to be a fundamental part of the transport of gas from Russia to Europe after 2024.“

At the end of 2024 current transit agreement between Russia and Ukraine expires. “I suppose this has already been raised with Russia in the talks with the German government”, Warnig added.

The Nord Stream 2 gas pipeline runs from Viborg in Russia across the Baltic Sea to Lubmin near Greifswald in the German state of Mecklenburg-Western Pomerania. After commissioning, it will transport 55 billion cubic meters of natural gas per year from Russia to Germany.

The project is controversial, as it has been criticized by various countries in the region, such as Poland and Ukraine. The US government also condemns it for considering that with him Europe will depend excessively on Russia for its energy supply.

Cryptocurrency popularity in Argentina is high