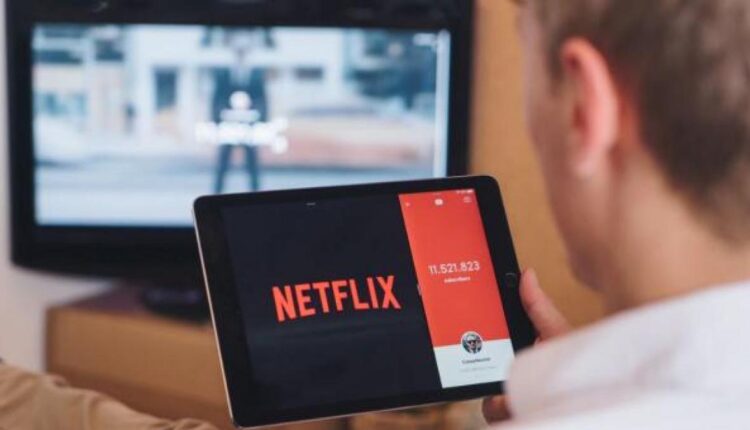 Netflix launched the plans with advertising

The streaming platform indicated that the basic plan with advertising will cost $6.99

Netflix announced a new subscription plan, the most affordable to date, which for $6.99 per month gives access to movies and series from its catalog on the streaming platform in exchange for showing ads.

The new Basic plan will arrive on November 10 in countries such as Germany, Australia, Brazil, Canada, South Korea, the United States, France, Italy, Japan, Mexico and the United Kingdom.

This new subscription modality gives access to a variety of series and movies on the platform, which can be seen on a wide range of televisions and mobile devices in the home, although with a maximum resolution of 720p/HD.

From Netflix, they detail that in this plan users can expect an average of four or five minutes of ads per hour. At launch, the ads will be 20 seconds long and will be seen at the beginning of series and movies, and during their playback.

On the other hand, and due to licensing restrictions, some movies and series are not available, but the company has confirmed that they are already working on it. It will also not be possible to download content to view offline, but it is possible to change to other plans or cancel at any time.

This plan is accompanied by a series of controls for advertisers, with the aim that they can “reach the right audience” and ensure that the ads displayed “are relevant to consumers.” It also incorporates viewability and traffic validity verification tools alongside DoubleVerify and Integral, which will be available in Q1 2023.

Friendship benches, a WHO and FIFA project in Qatar

Electrical consumption of Bitcoin mining in the US is very…

The rebirth of bitcoin with a new BSV logo is announced