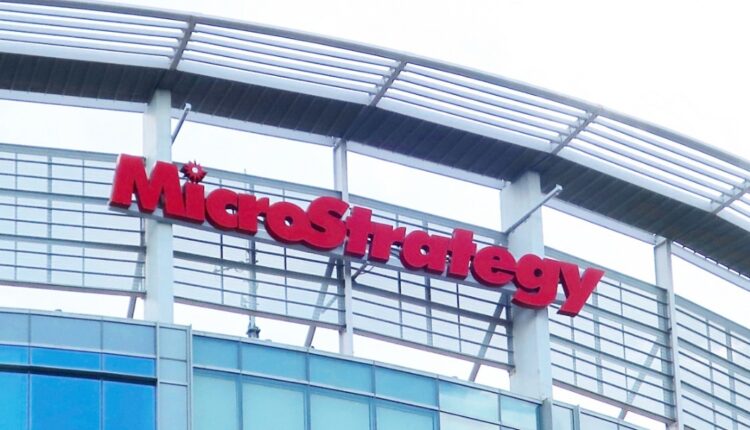 Some institutional investors are willing to buy the debt of the software company in order to receive 6.125 % in annual interest

MicroStrategy decided to increase the volume of debt bonds to $ 500 million in order to continue acquiring Bitcoin (BTC) and increase cryptocurrency reserves of the company.

The information was released by the CEO of the company, Michael Saylor, noting that the decision was made after having received 1.6 billion dollars in bond orders from institutional investors, who would buy the company’s debt with the aim of receiving a 6.125 % yield in interest on an annual basis.

It is important to remember that the business software company had launched, last Tuesday, June 7, an offer that consisted of senior notes guaranteed for the value of 400 million dollars that would be used to continue increasing the company’s BTC reserves.

The organization owns a total of 92,079 BTC acquired at an average price of $ 24,450 and is currently priced at $ 3.188 million. The cryptocurrency has become its reserve asset and displaced the traditional US dollar.

In a strategic move, MicroStrategy  took advantage of the fall in the price that Bitcoin suffered last month when the asset plummeted below $ 35,000, surpassing it to settle at $ 63,000 that same month. Currently, the price of BTC is around $ 34,700, which suggests that the company is waiting for a new decline to obtain it, establishing about $ 30,000 as the ideal price.