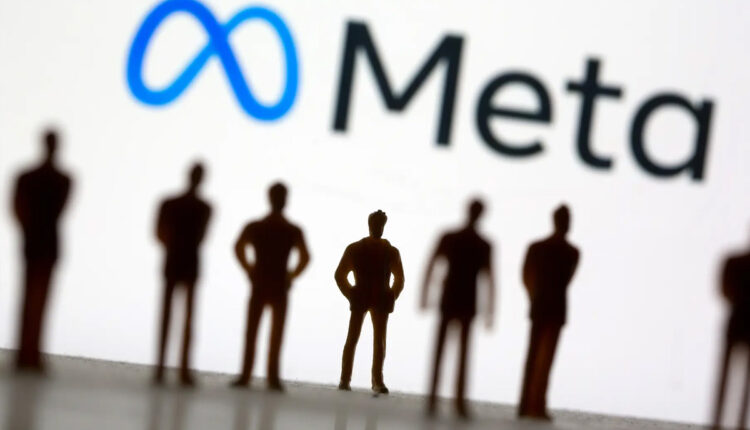 Meta is developing a technology based on Artificial Intelligence (AI) that is capable of translating languages ​​that do not have an official grammar and spelling, that is, unwritten languages.

The company gave a preview of the development of its Universal Speech Translator (UST) project, with which it seeks to create a real-time translation model in all existing languages, to “break down barriers and unite people,” it said in a release.

This project, which focuses on promoting spoken communication in different scenarios, both in the real world and in the metaverse, contemplates supporting all languages, regardless of whether they are written and spoken or exclusively spoken.

Meta indicated that, until now, AI translation “has focused mainly on written languages” and has recognized that there are more than 7,000 living languages ​​​​in the world, of which about half “do not have a writing system standard or widely used”.

Likewise, those in charge reiterated that they are aware of this existing gap in the latter due to the fact that machine learning models require more information to develop simultaneous translation. For example, grammar and spelling.

TikTok will support live broadcasts only for an adult audience