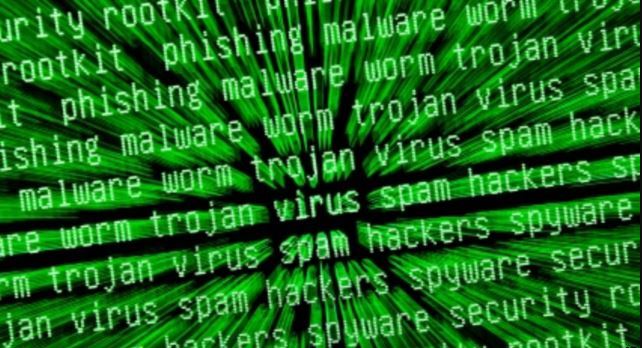 MásQueSeguridad: Cyberwar and natural phenomena are threats this 2022

The situational strategic analysis table made up of the different area managers of the MásQuéDigital (MQD) y MásQueSeguridad (MQS) organizations – meeting in Caracas – insisted on its warning to take extreme measures to prevent and protect computer and digital security, as well as how to make the consequent investments, facing the current year 2022.

It was recalled that according to the studies of eXtreme Cybersecurity Lab, for this new year the threats will be re-evolutionary. In other words, criminals will optimize their practices and move to a new level of refinement and effectiveness in misdeeds. But the scenario of very likely cyberwars is also present, and makes this forecast, along with other threats of various kinds, into something much more complex, explained Rafael Núñez and Lino Simoes, CEO and general manager of MQD and MQS.

“Both companies and individuals must take into account that cybercriminals and other interested parties are attacking in order to obtain key information, money, as well as to affect or paralyze the operations of the attacked.”

On the other hand, but in the same context, Aribel Contreras, coordinator of the global business degree at the Universidad Iberoamericana in Mexico, considers that 2022 will be an extremely complex year, because the crisis in supply chains, containers, energy will continue. , and cryptocurrencies, among others.

Adding the risks related to climate change, which has been evaluated from different angles, “we are seeing more volcanic eruptions, tsunamis, earthquakes, among other phenomena,” he said.

He assured that cyber warfare is the new strategic weapon that several countries are using, currently it can be seen in the case of the crisis between Ukraine and Russia.

Contreras points out that this year the famine in the world will worsen. He also said that the pharmaceutical industry will take and consolidate an even more important role than what we have seen.

Orientation of economic interests in 2022

The economic interests will be directed to the energy sectors, that is to say, the increase in oil, coal and natural gas seems to be the protagonists.

Another latent interest is rare earth containing minerals and other important chemical elements.

“With the extracted raw material, batteries, components for cell phones and electric cars, among many other goods, can be made.”

Those rare earths are mainly found in China, although they also exist in other countries.

“Thus we see that the re-evolution of cybercrime is presented within a perspective where for different reasons prudence and precaution recommend as necessary greater investments in security, mainly computer and digital, to be able to effectively exercise better prevention and defense,” Rafael Núñez pointed out.

With information from MásQueDigital, news agencies and Unión Radio

Google is building a blockchain team

Larry Tesler, father of copy and paste, passed away this…

Apple to use a new cryptographic system to combat child…