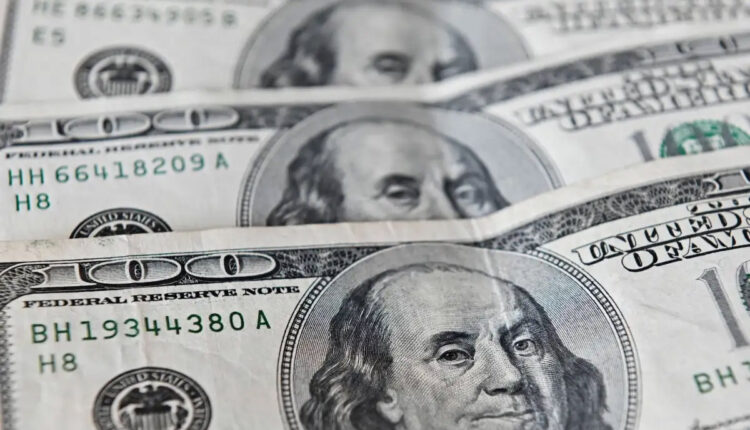 By 2023, it is estimated that Latin America will register figures higher than the rest of the world average, with a difference of approximately 13 %

Inflation in the countries of Latin America will record figures above the world average in 2023, with a difference of approximately eight percentage points, with 13 %, compared to the 5 % average in the rest of the world, according to the latest report from expectations prepared by FocusEconomics.

Despite the fact that the study shows that inflation began to slow down in the third quarter of this year, the increase in prices will be higher in some regions such as Latin America, Eastern Europe or Sub-Saharan Africa, where it will also exceed 12 %.

Among the reasons for this high inflation, FocusEconomics experts highlight the continuation of the war in Ukraine, the oil production levels of the countries of the Organization of Petroleum Exporting Countries (OPEC) or extreme weather events, the latter being those that are directly affecting the Latin American region.

Regarding economic growth, FocusEconomics forecasts a slowdown in GDP in Latin America, which will increase below the 2.2 % average estimated worldwide in 2023. One of the causes of this low growth is due to increases “aggressive” interest rates by the region’s central banks, which are expected to remain at levels similar to the current ones at the end of next year.

Panama will host the 4th edition of the Blockta Summit Latam

Discord has terminated millions of accounts in 2022