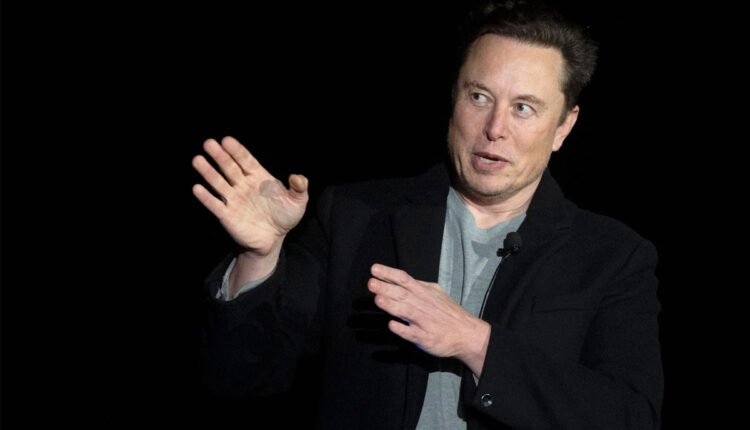 The social network Twitter finally decided to continue with the offer made by Elon Musk, after a controversial negotiation that lasted months

“The company’s intention is to close the transaction for $54.20 a share“, the social network wrote in reaction to a proposal from Musk that was sent to the company and the US Securities and Exchange Commission.

Twitter and Musk agreed to acquire the company for that price, but the billionaire later backed out of the transaction, arguing that it found a material breach of several provisions of the deal.

The SEC published a document sent by Musk stating that the tycoon “intends to proceed with the closing of the transaction contemplated in the merger agreement on April 25, 2022, under the terms and subject to the conditions established in the same”.

However, Elon Musk’s letter does not offer a specific date for the completion of the agreement, which already has the approval of Twitter shareholders.

This week, Twitter shares grew about 12 % on the stock market this Tuesday after information that assures that businessman Musk could agree to take over the company under the initially agreed terms.

With information from El Sumario

Texas crude rose 0.9% after fall in US reserves

Bitfury could launch an IPO