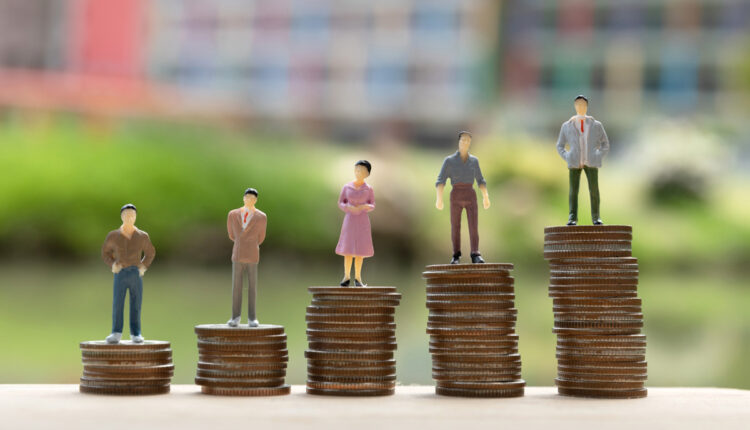 At the end of 2022, interest rates in Latin America are at the highest levels in recent decades, although the downward trend in inflation in most of the region’s countries in the second half of this year makes it possible to think about a moderation of the monetary policy of the central banks with a view to the first months of 2023.

After the last meetings of the year of the central banks of Latin America, interest rates remained stable at levels above two digits or with slight increases.

The decision of the monetary authorities to paralyze or moderate the rise in interest rates took place in response to the de-escalation of inflation in most of the countries in the second half of the year and the fear of an economic recession.

Thus, for example, inflation in Brazil fell by half from June to November (from 11.9% to 6%). Consequently, in the last three meetings of the year, the Central Bank of Brazil chose to freeze interest rates at 13.75%. This high number could begin to decline in the first half of 2023, provided that prices continue on the path of deceleration.

Finangente… More than a financial institution!

Paypal works on the issuance of its own stablecoin