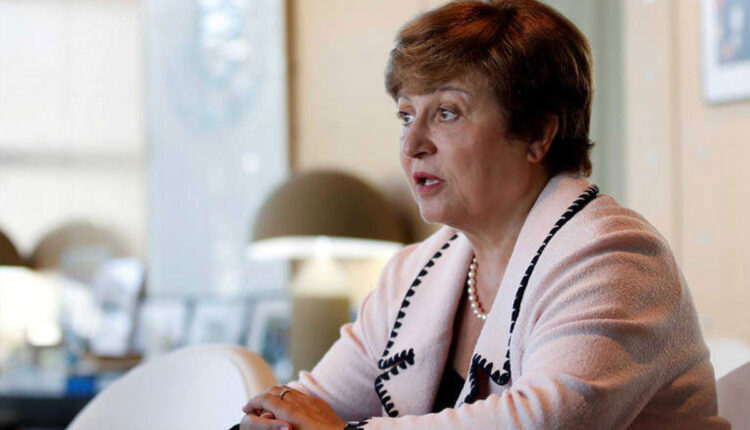 The organization assures that this year will be more complicated than 2022, due to many events related to the US, the EU and China.

Most of the world economy will face a “more difficult” year in 2023 than it was in 2022 due to the simultaneous slowdown in the United States, the European Union (EU) and China, the world’s three largest economies, according to the statement. the managing director of the International Monetary Fund (IMF), Kristalina Georgieva, noting that a third of the world economy will be in recession.

“For most of the world economy, this is going to be a tough year, tougher than the year we left behind. Why? Because the big three economies, the US, the EU and China, are slowing down simultaneously“, said the Bulgarian economist in an interview.

According to the director of the IMF, the United States is more resilient and can avoid recession, while “half of the European Union will be in recession next year” and China will slow down even more.

“I hope the United States does not fall into recession despite all these risks,” Georgieva said, noting that the IMF nevertheless expects “one third of the world economy to be in recession” and that even in countries that avoid recession contraction, “it will feel like a recession for hundreds of millions of people”.

In this sense, the economist recalled that the IMF anticipates a slowdown in the global economy that will cause world growth to slow down to at least 2.7% next year, when in 2021 it was 6% and 3.2 % last year.

CES 2023 will have a fully face-to-face format