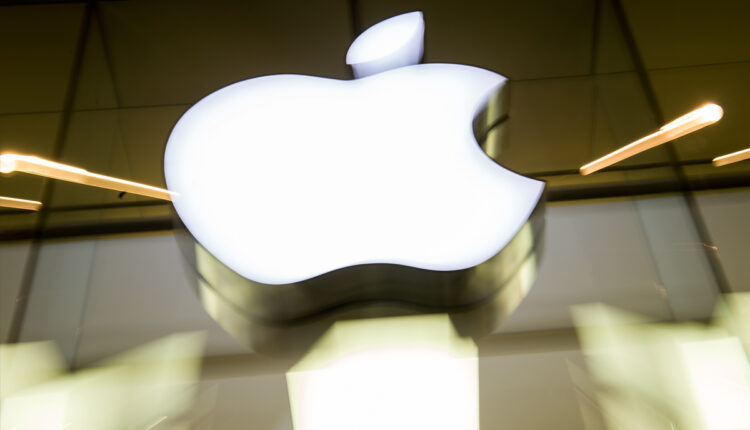 The next Apple model will have lower energy consumption, according to sources close to the developers

The next Apple model, iPhone 15, which will be equipped with the chip that will initially be called A17, developed by Taiwan Semiconductor Manufacturing Company (TSMC), will stand out for its battery, which will reduce energy consumption by 35%, according to the latest reports to which Bloomberg has had access.

The last device in this range launched by the American company was iPhone 14, which it presented at the beginning of last September and which integrates the A16 Bionic processor, with about 16,000 million transistors and manufactured with a 4 nanometer (nm) process.

The Information recently announced that an engineering failure in the process of creating this processor made the GPU of the most advanced model, iPhone 14 Pro, less powerful and eliminated features such as support for ray tracing, due to the fact that it consumed more. power than expected and would have affected battery life.

Now Bloomberg highlighted that Apple has the goal that the new iPhone 15 chips, which will initially be the A17 and that will make an architectural leap, going on to use three 3nm transistors, will improve battery efficiency.

These processors, which will be manufactured by TSMC, offer better performance than their 5nm chips, while requiring 35% less energy, as reported in this medium. It should be remembered that the Asian chip manufacturer and main supplier of Apple began mass-producing 3nm M2 Pro chips in Taiwan.

Binance has more than 100 million users