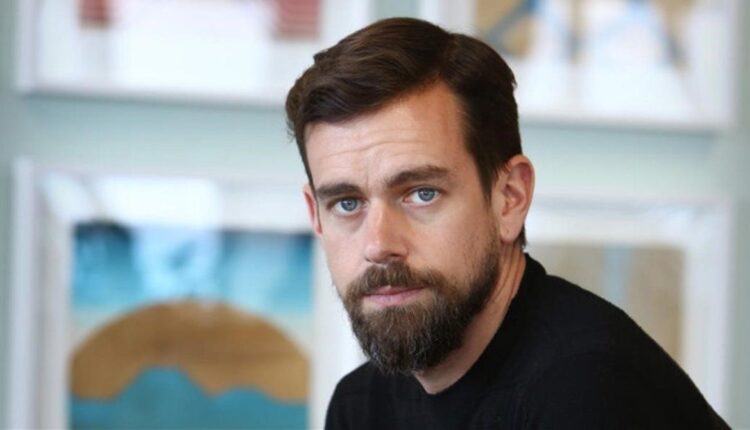 The CEO and co-founder of the social network Twitter announced on Monday his resignation from the position he had been holding in the company, to enter into effect in May 2022

Jack Dorsey, CEO of the social network Twitter, announced on Monday, November 29, his resignation from the position as an advisor that he had been carrying out in the company. The announcement was made by Dorsey through a letter posted on his Twitter account.

The letter summarizes a trajectory of more than 15 years at the head of the main social network in the world, and gave the names of those who from May 2022 will be in charge of the platform.

The appointment of Parag Agrawal as the next chief executive of Twitter was known, who had been serving since 2017 as the company’s chief technology officer. In addition, Bret Taylor was announced as new chairman of the board of directors, replacing Patrick Pichette, who will remain in charge of the audit committee.

Dorsey indicated, among the reasons for his resignation, that he believes the company is ready “to leave its founders behind.”

not sure anyone has heard but,

With information from social networks and international news media

Microsoft files a patent to carry out cryptocurrency mining

MásQueDigital invites you to participate in the conference…