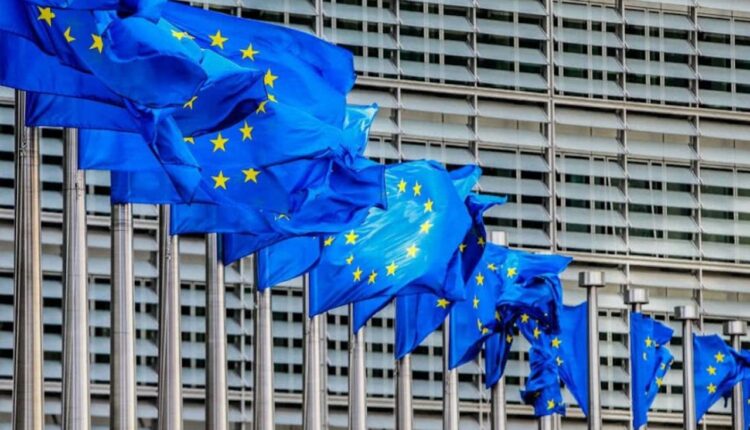 The EU will meet this Thursday, December 2 by videoconference with leaders of Latin American and Caribbean countries, where Mexico, Brazil and Ecuador stand out

The intention of the EU is to have the presence of a dozen Latin American leaders, among which could be the president of Mexico, José Manuel López Obrador, who holds the ‘pro tempore’ presidency of CELAC, as well as the leaders of Brazil , Jair Bolsonaro, and Ecuador, Guillermo Lasso, in charge of Mercosur and the Andean Community this semester.

The sources consulted have flatly ruled out that Venezuela, Nicaragua and Cuba are present in the videoconference. The EU has sent messages denouncing the democratic drift in these three countries in recent months.

EU boost to the region

This appointment will serve to maintain the momentum of the European bloc to relaunch relations with Latin America, after Borrell traveled to the region for the first time this month since he became High Representative, on a tour that took him to Peru and Brazil.

The head of community diplomacy has set out to put South America back on the EU’s radar, after noting that it is a displaced region on the 27 priority agenda.

Since 2015, there has not been a summit of leaders of the Twenty-seven with their Latin American counterparts and Borrell himself set the goal of organizing this forum in 2021 and, in general, holding more regular meetings with Latin American leaders.