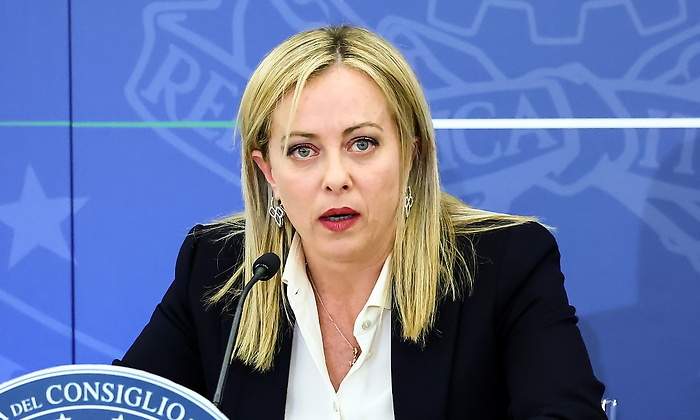 Italy announces a package of 30,000 million euros to placate the rise in energy prices

As a measure to help families and businesses face the increase in the energy sector, the Prime Minister of Italy, Giorgia Meloni announced this Friday an aid of 31,000 million euros.

A third of this figure will be specifically allocated to aid while the other additional 21,000 million euros will be incorporated into the 2023 General Budgets, as announced in the Nadef review, the Financial Economic Document, approved yesterday in the Council of Ministers.

To finance the measures, Meloni and his government team intend to take on additional debt next year at the expense of a 4.5 % deficit instead of the forecast 3.4 percent, according to Economy and Finance Minister Giancarlo Giorgetti. who expects the percentage to drop to 3 % in 2025.

In a press conference reported by La Repubblica, the Prime Minister and the Minister of Finance acknowledged that the country is facing the threat of economic recession, but clarified that Italy is not an exceptional case.

“Many parties at the world and European level are mentioning it. It could also touch Italy. We are prepared to face these risks, that is why we present ourselves to Parliament with a responsible attitude,” Giorgetti explained.

Investors attentive to industrial production and CPI in the…

UK warns about risks with cryptocurrencies