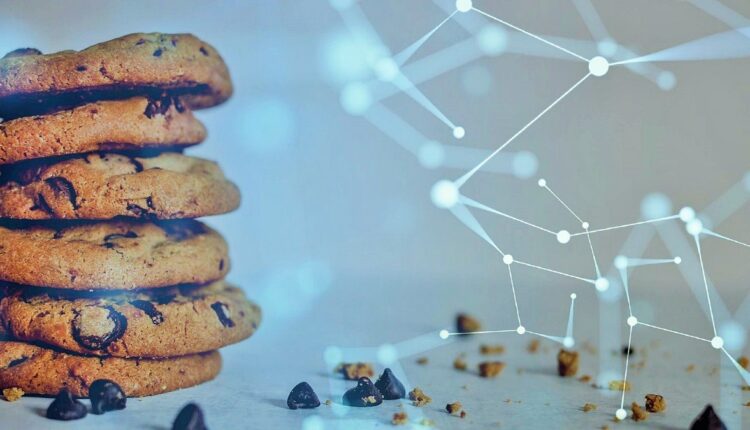 Cookies are the mechanism used by the web pages that the user visits when surfing the net. They collect data on your preferences in themes and purchases and then send you similar suggestions. There is a possibility that they will disappear in 2023, so companies such as Mozilla or Apple are already making forecasts.

These digital files, which can be sent by the domain itself or by providers outside the page where you are browsing, are very important for advertising, as they ensure future visits to the same site. However, suspicions of trafficking in users’ personal data have sparked controversy at different times.

Faced with the possibility that in 2023 cookies will be definitively deleted by Google Chrome, different companies have begun to take measures. Apple, to cite an example, in the most recent iOS update, allows the customer to make the decision about “whether or not the applications that are installed can collect data for advertising purposes.” 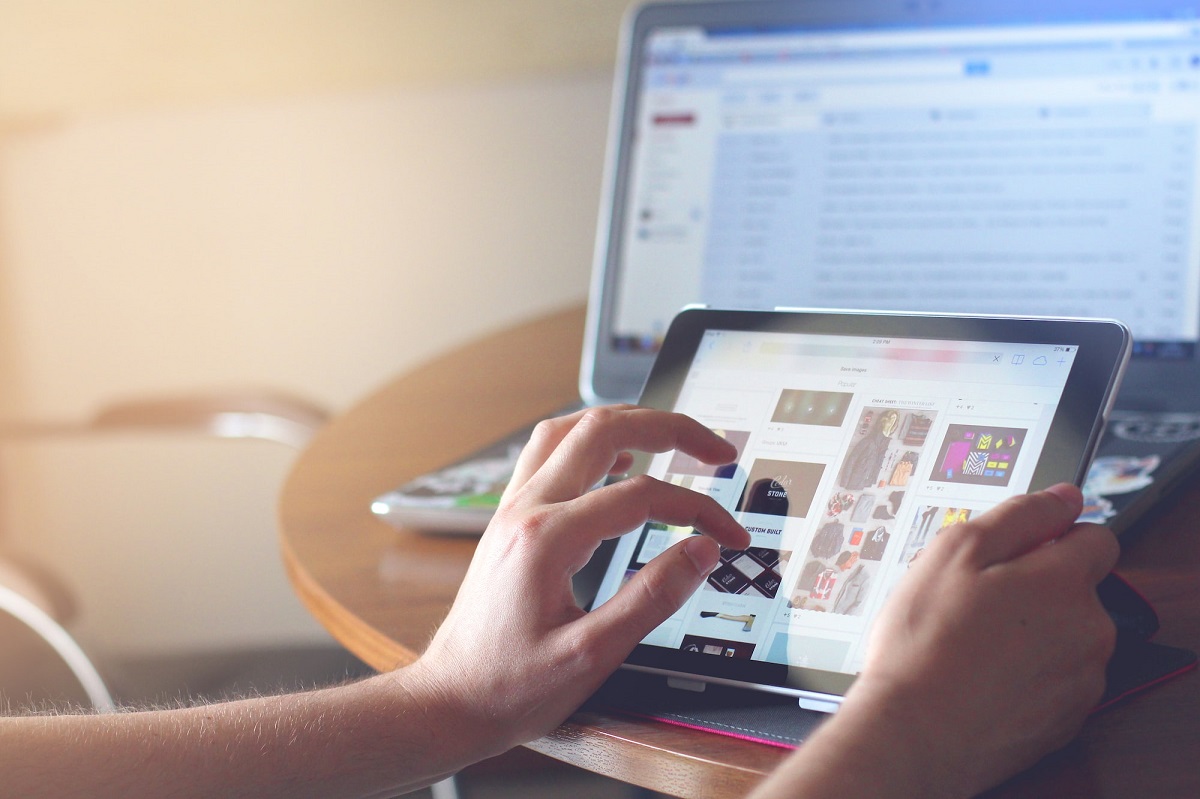 So far, there is no definitive information on the elimination of cookies, nor on alternatives to the advertising market. However, it has been revealed that the process could occur in two stages. In the first, which would have to be applied at the end of 2022, a period (about nine months) would be opened to developers, publishers and the advertising sector to migrate their services. In the second stage, scheduled for the end of 2023, Chrome would begin the gradual elimination of third-party cookies over a period of three months.

In the midst of this process, issues such as user privacy remain pending, whether there will be alternatives to cookies whose elimination could take place definitively at the end of next year, and third-party advertising.

For now, there is talk of a themes API. That is, the way of advertising and attracting clients would be adapted by means of a tool that selects the topics that the Internet user usually resorts frequently. Those themes would be stored for three weeks, before being deleted.

Italy announces a package of 30,000 million euros to placate the rise in energy prices

“Prayer is the food of the soul”, affirms Rafael…