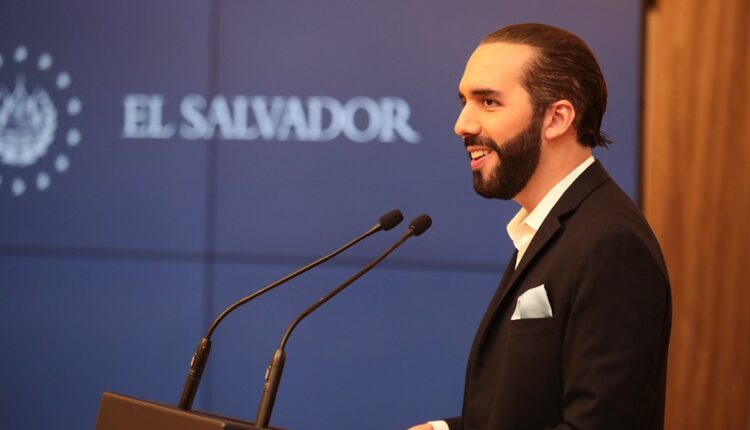 Nayib Bukele, president of El Salvador, announced that a meeting will be held between 32 central banks and 12 financial authorities, in order to talk about Bitcoin.

In recent days, the cryptocurrency has experienced a significant drop after the crash of the stablecoin UST de Luna that lost its parity with the dollar.

This asset reached the minimum value of 0 dollars, which meant for many users the loss of millions of their assets.

Precisely, in the midst of this overwhelming panorama, the president spoke on his social networks about the meeting that will host 44 nations will meet in his country to discuss financial inclusion, the digital economy, banking for the unbanked, the launch of bitcoin in El Salvador and its benefits for the nation.

Payment of international loans with Bitcoins

Sudeban, Visa and Master will launch a new payment system