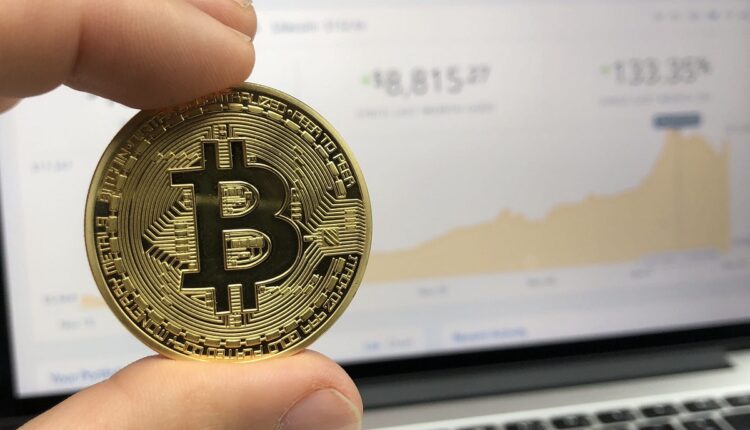 Venezuela launches the Library on Bitcoin in Spanish

In Venezuela, a web space was created, called biblioteca.com, for all those people interested in learning about cryptocurrencies, but not fluent in the English language. In this web space, more than 70 articles translated into Spanish are available so that the Spanish-speaking public can consult them and learn about Bitcoin.

The information was provided by Javier Bastardo, one of the organizers of the Caracas Bitcoin Experience event, which took place on January 28 and 29, 2022, at the Andrés Bello Catholic University.

The educational project was sponsored by “Cash App, Swan Bitcoin and Dan Held” which, in Bastardo’s opinion, made it possible to “put together a work team to translate a corpus of articles” among which the texts of some developers such as “Matt Corallo or Jimmy Song, writers Pete Rizzo and Nic Carter, plus investment specialist Lyn Alden.” 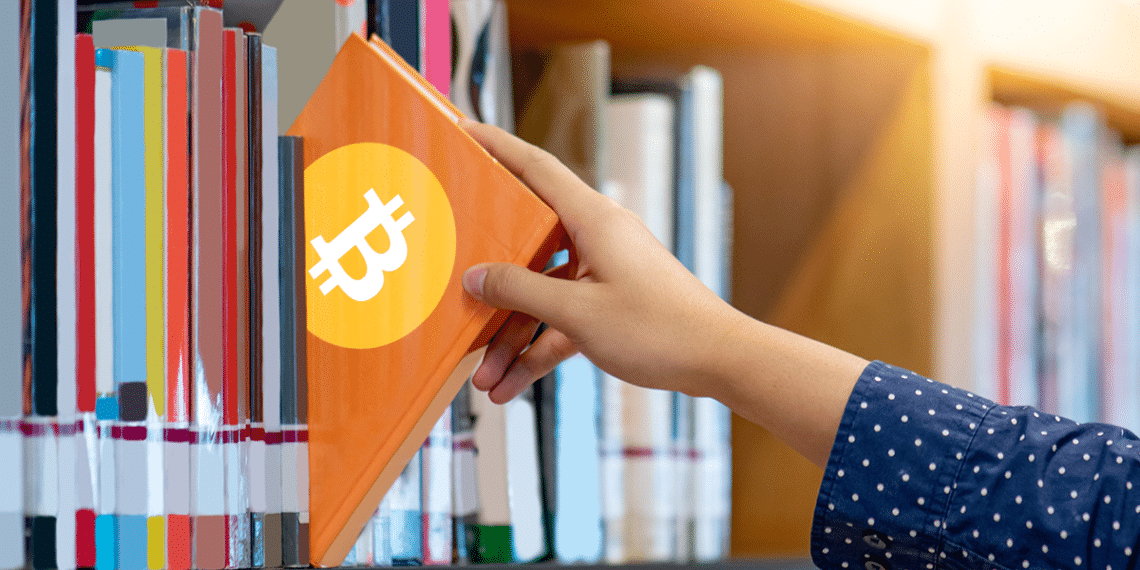 Emily Faría, Jacky Rivero and Luis David Esparragoza are some of the people who made up the team responsible for translating the texts and thus developing this educational project.

In the biblioteca.com you can get content organized according to difficulty levels, that is, both those who are interested in exploring the crypto ecosystem to the most advanced who are already involved in the world of bitcoin.

Google is building a blockchain team

Axie Infinity announced the update of its video game