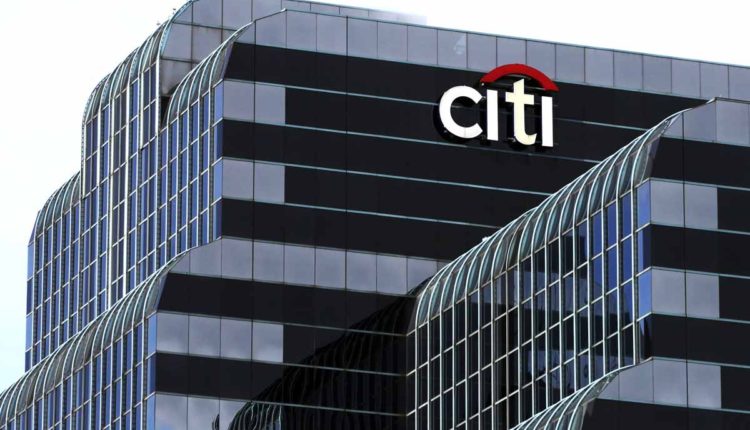 The Swiss institution Citigroup recently assured that bitcoin would be close to becoming “the currency of choice for international trade.”

Despite this, the group noted that there are a number of difficulties that “stand in the way of bitcoin’s progress. Therefore, the future of bitcoin is still uncertain, but short-term developments are likely to prove decisive as for the currency to equilibrate at the tipping point of widespread acceptance or a speculative implosion.”

Today, the biggest rival to cryptocurrencies are banking institutions, who argue that these types of assets do not have “intrinsic value.” Despite these, different banks have taken the step forward to offer bitcoin custody services, such as BNY Mellon.

One of the cons that banks highlight is that bitcoin is highly volatile. After hitting its all-time high of $ 58,000, the price plummeted $ 10,000 in less than a week. Similarly, in the year it already rose more than 60 % and 460 % in the last twelve months.

iOS 14 is already installed on 80 % of iPhone mobiles