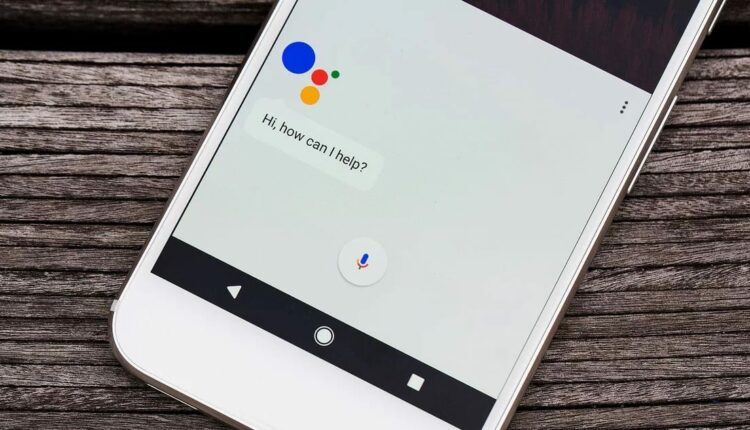 The drawbacks continue after the filtering of a Google Assistant audio during a communication in Belgium. Now the tech giant has suspended audio transfers from its virtual assistant in the United Kingdom

A British media revealed that Google violates the privacy of Google Home and Google Assistant users by filtering approximately 1,000 recordings without the user knowing.

Following the fact, the Mountain View company admitted that it has language supervisors to review and transcribe small fragments that help a better reading comprehension.

That is, the company had no choice but to confirm that its employees do listen to the private conversations of their virtual assistant.

Apparently the firm is aware that this represents a clear violation of user privacy, since they are not informed about such actions. Therefore, the practice may result in a fine by the European Union towards Google.

For all the above, the company has considered a temporary suspension of the Google Assistant service for at least three months; this to facilitate the investigations of the European units, since until now they have not been able to determine what really happened.

John McAfee would be linked to a scam case