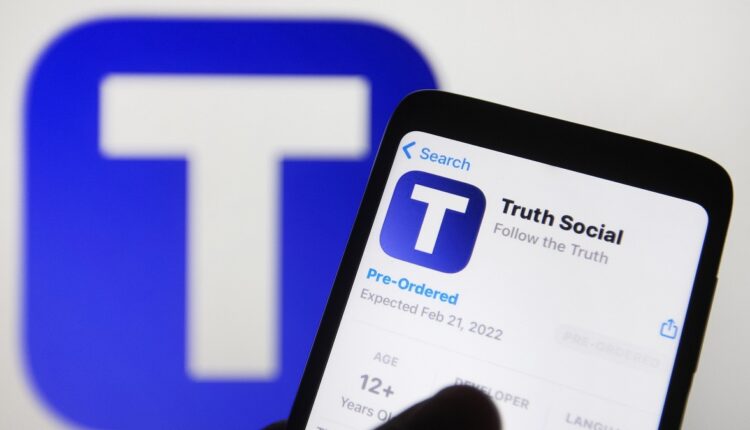 Truth, the social network of the former President of the United States, Donald Trump, came to Android, when it was accepted in the Google Play Store

Truth, Trump’s social network comes to Android after Google accepted it in the Play Store. The now former President of the United States launched the social network on February 21 as an alternative to Twitter, where he was banned after the jump to the Capitol in January.

The controversy generated by the violent act caused Twitter, Facebook and YouTube to make the decision to permanently block Trump’s accounts on these social networks. But the businessman was not discouraged and launched Truth, his own social network, then available on the Apple App Store.

Since its launch, it could not be downloaded, since Google had declared that the platform did not comply with some of its policies. However, the technology giant recently included it in its Play Store, available for Android, arguing that it now “complies with the firm’s developer guidelines, which, among other things, require applications to effectively moderate user-generated content. and that they eliminate messages that incite violence.”

Trump achieved the inclusion of his Truth social network by implementing an effective system for moderating the content generated on it. Hence, it can currently be downloaded from the Play Store by those interested.

Central Bank of Chile foresees a contraction of 7.5%

FIFA 20 will launch demo and game on entertainment platforms