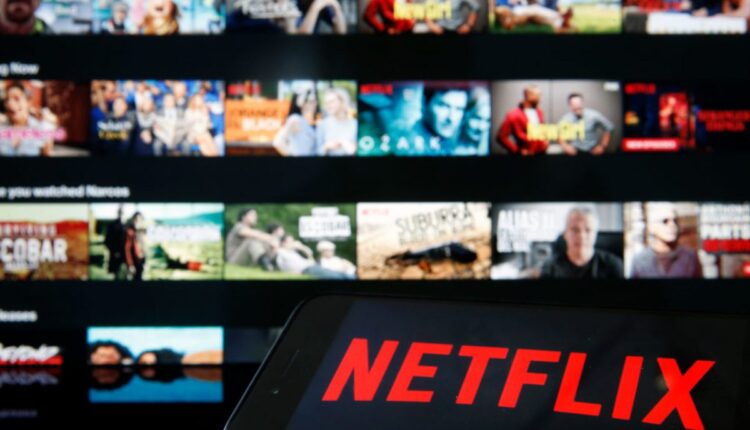 The company indicated that it obtained about 1,398 million dollars in the third quarter of 2022, thanks to the subscribers who gained in that period

The streaming audiovisual content production and distribution company Netflix recorded profits of 1,398 million dollars in the third quarter of 2022, which represents a decrease of 3.5% compared to the result of the same period of the previous year, while has beaten its forecasts for new subscribers by gaining 2.4 million and surpassing the mark of 223 million subscribers worldwide.

“After a challenging first semester, we believe that we are on the way to accelerate growth again,” the multinational highlighted in the presentation of its accounts, adding that in November it will launch its new plan with announcements in 12 countries.

Between July and September, Netflix added 2.41 million new subscribers, more than double what it had estimated it would achieve. In this way, the total number of subscribers of the company has reached 223.09 million, with an increase of 9.5 million compared to the same period of 2021.

Most of these new subscribers came from its international markets, mainly Asia and the Pacific. In the United States and Canada, the platform gained 110,000 new subscribers, for a total of 73.39 million; while in Europe, the Middle East and Africa, 560,000 people joined Netflix, reaching 73.53 million subscribers.

The income obtained by Netflix in the third quarter was 7,926 million dollars, 5.9% more than in the same period of the previous year.

The US announced the release of 15 million barrels of oil

TikTok will support live broadcasts only for an adult…