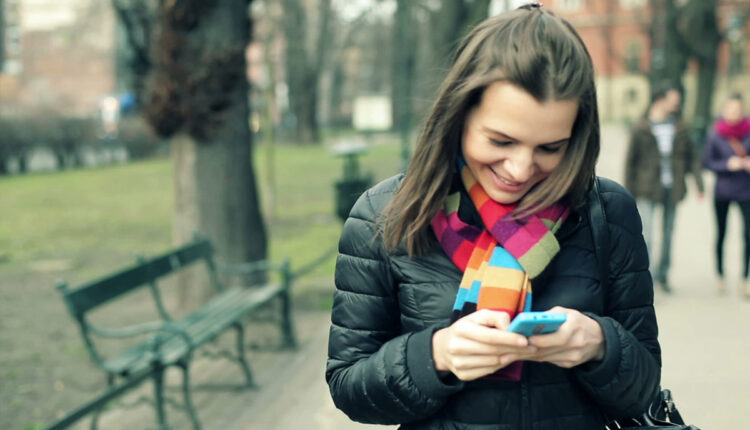 The instant messaging platform WhatsApp is developing a new feature that will allow its iOS users to share voice notes in status updates.

Until now, the messaging network was already working on this function for the Android system, where it has been seen in the 2.22.21.5 update of the beta version, but now it is also being launched for the iOS beta version.

This new function will make it possible to share a voice note of up to 30 seconds in users’ status updates, through the composer that allows text uploads. As it appears in chats, on the right side of the text bar there will be a microphone button through which the voice note can be recorded and shared.

These status updates with voice notes will only be shared with the people the user chooses within the privacy settings, just like the rest, videos, photos or text. And they will be end-to-end encrypted.

WhatsApp’s statuses are a publication format that allows you to share text, photos, videos, GIFs and, soon, voice notes, which disappear 24 hours after they have been uploaded to the platform. In addition, they have their own space, with a tab located in the center of the main interface.

However, this new function is under development, so it is expected that in the future it will be released to beta users to test it and find out how it will be presented specifically. Likewise, this update joins another series of improvements such as the preview of the shared links in the states, which allows you a preview of said links.

Next edition of BitcoinDay will be held in Lima, Peru

New case of Bitcoin Scam in the United Kingdom