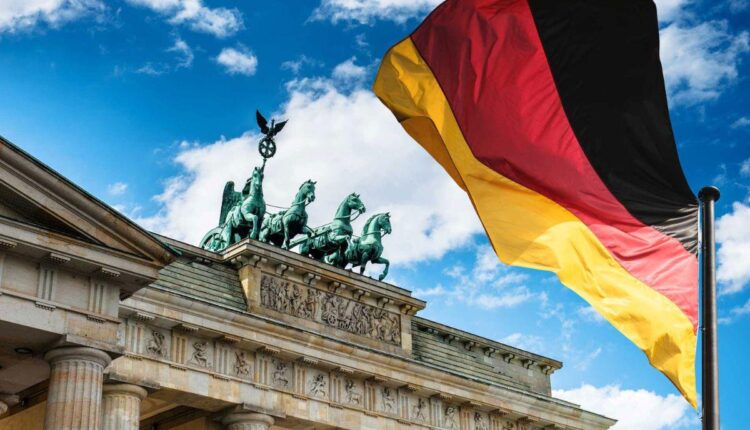 As a consequence of the lack of qualified labor, the German labor market would lose, by 2035, 7 million workers

The German labor market, already affected by a shortage of qualified labor, will lose some seven million workers by 2035 if corrective measures are not taken, according to a study released today.

A study by the Nuremberg Employment Research Institute (IAB) published today points out that the main cause of this phenomenon is that many workers from the so-called “baby boomers” generation (those born between 1946 and 1964) will soon retire.

The problem could, however, be resolved, or at least mitigated, according to the IAB, if labor force participation rates were increased in the active population. For example, among older people and immigrant women and selective immigration will be successfully facilitated.

“By 2035, Germany will lose seven million workers due to demographic change and therefore one seventh of the labor market,” says IAB researcher Enzo Weber, one of the four authors of the study.

“But the contraction can be stopped if all the levers are put in place to keep older people in their jobs, strengthen the professional development of women, attract and integrate immigrants, further reduce unemployment and increase the rate of birth,” emphasizes Weber.

The Ukrainian Parliament launches a fiscal bill for…