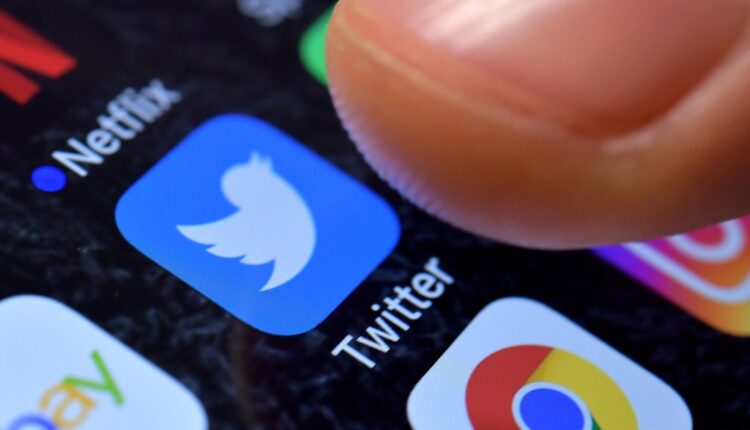 Now this type of speech will be allowed, but it will lack visibility on the social network and will also be demonetized

The social network Twitter now has a new policy for its community regarding the issue of freedom of expression, because it will allow the publication of hateful and negative messages, but will limit the ability to see them and generate income.

Elon Musk, the new owner and CEO of the platform, anticipated the work they are doing in line with the new policy. “It is freedom of expression, but not freedom of scope,” he differentiated in a post shared on his personal profile.

For Elon Musk, “freedom of expression is essential for a functioning democracy”

The owner of Tesla explained that negative or hate messages “will be reduced to the maximum and will be demonetized, so there will be no ads or other income for Twitter.”

So it is understood that this type of speech will be allowed, but will lack visibility. “You won’t find the tweet unless you specifically search for it, which is no different from the rest of the internet,” he said.

It is nothing new that Musk is always critical of the way in which this social network allows and encourages freedom of expression, as well as the platform’s moderation tools.

At the beginning of 2022, he launched a survey for his followers, to whom he reminded that “freedom of expression is essential for a functioning democracy” and asked if they considered that Twitter should “rigorously” align with this principle.

Negative/hate tweets will be max deboosted & demonetized, so no ads or other revenue to Twitter.

You won’t find the tweet unless you specifically seek it out, which is no different from rest of Internet.

Venezuelan dialogue could resume this Friday

Eurozone inflation slowed down to 0.7% in October