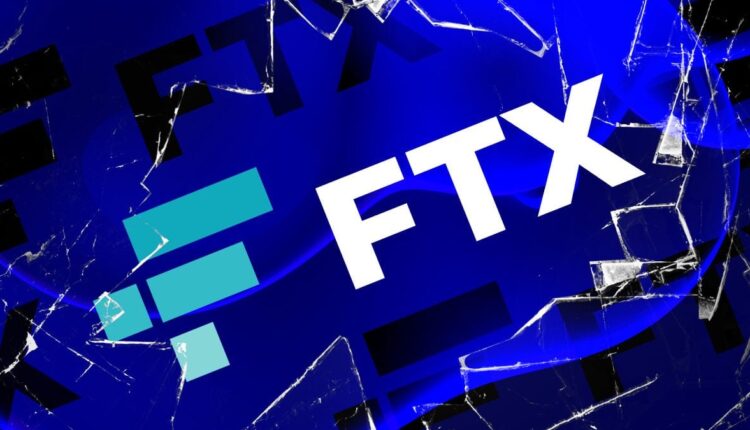 This Monday, the FTX subsidiary in Japan announced that it is analyzing the possibility of reactivating cryptocurrency withdrawals by the end of 2022

In an announcement made Monday, the FTX affiliate in Japan unveiled the possibility of reinstating cryptocurrency withdrawals to its clients later this year.

FTX Japan had complied with the order issued by the country’s Financial Services Agency regarding the suspension of business operations on November 10. This happened before the conglomerate FTX Group announced that it was filing for bankruptcy.

It is important to highlight that the fall of this group generated serious consequences in the global crypto environment. Japan was no exception. In the Asian country, the associated companies FTX Japan Holdings, FTX Japan and FTX Japan Services were affected.

The activities that had been suspended, and that could be reactivated at the end of 2022, are “OTC derivatives, as well as new user deposits on the exchange.”

Meanwhile, investigations continue in the United States in order to determine responsibilities in this general collapse, caused by FTX and which affected an average of 130 companies in the crypto environment.

China and the US finalize the signing of their trade…