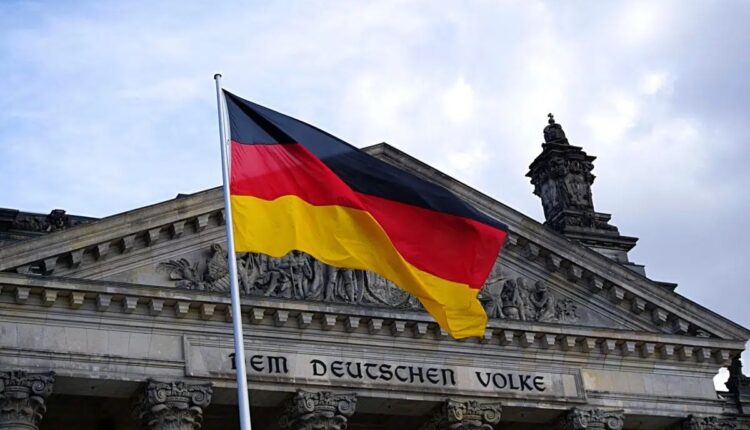 Germany is going through one of its worst crisis

Germany's economy has suffered from huge losses in purchasing power, as well as very high inflation

The huge loss of purchasing power and high price inflation in Germany for energy are leading the economy into recession and the worst crisis of the last 50 years,

While Marc Schattenberg, of Deutsche Bank Research, predicted a drop in Gross Domestic Product (GDP) of up to 3.5 % next year, other economists considered that the recession will be somewhat more moderate, but that it will equally affect all sectors. of the largest European economy.

“The economic slowdown will also leave its mark on the labor market”, said Fritzi Köhler-Geib, chief economist at state development bank KfW. He added that the purchasing power of households is expected to suffer above all.

“Due to high inflation, the financial situation of households has deteriorated considerably since the beginning of the year,” said Köhler-Geib, who also expects real incomes to decline further in the second half of the year.

For her part, Katharina Utermöhl, an economist at the Allianz Group, summed up the situation even more clearly: “We will all come out of the crisis poorer.”

According to the German economist, now it is necessary to soften the consequences of high inflation. “On the one hand, with fiscal policy measures by the State, but also with the savings of individuals”, she defended.