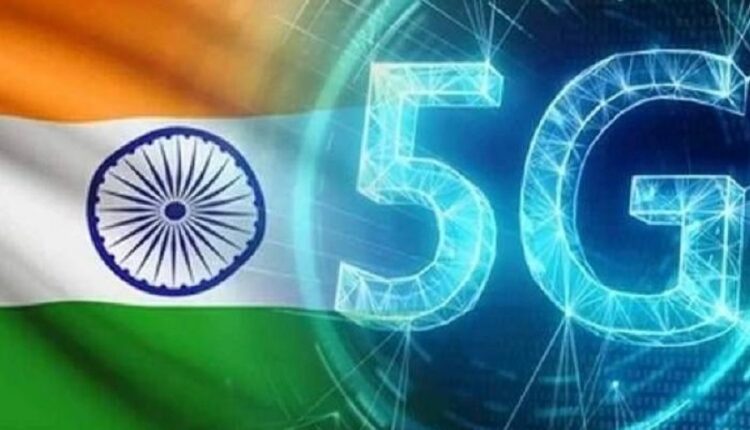 The Asian country announced the launch of 5G technology at the Mobile Congress of India, to be held on October 1st

With an estimated investment of USD 30 billion, India will launch 5G technology. The launch is scheduled for next October 1st during the Mobile Congress of India, the largest of its kind in Asia.

According to direct statements by the Indian Minister, Narendra Modi, the country seeks a greater participation in the competitive market for this technology, with which they intend to provide assistance to 80 % of the population in the short term. 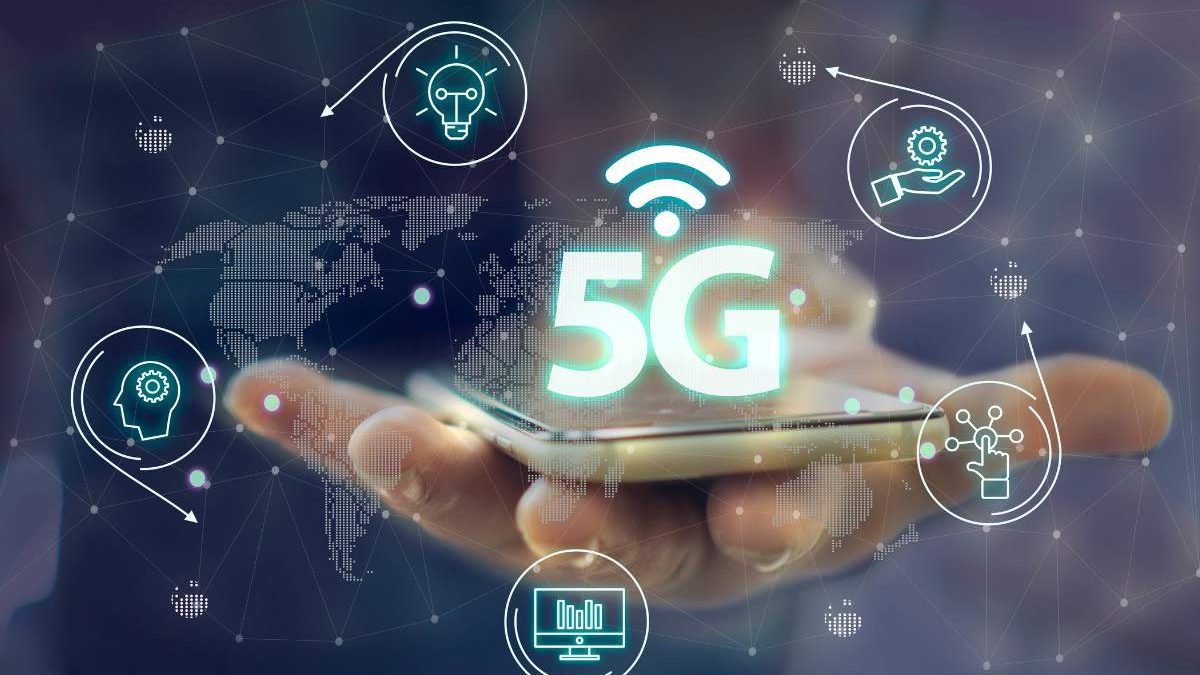 The Indian authorities have invested millions of dollars to achieve the deployment of 4G and 5G technology, with spectrum expansion to the most remote populations. It is important to point out that in August the Department of Telecommunications completed the spectrum auction for 19,000 million dollars, with the participation of the companies Reliance Jio, Bharti Airtel and Vodafone.

The local company Raliance Jio is the standard-bearer of the local market, ranking as the second-largest mobile phone company. The firm has developed an independent architecture to bring the service to users with superior benefits.

Germany is going through one of its worst crisis

China, Russia and the United States are invited to be part…

Entrepreneurs will turn Ibero-America into a more…

Bitfinex announces its own social network