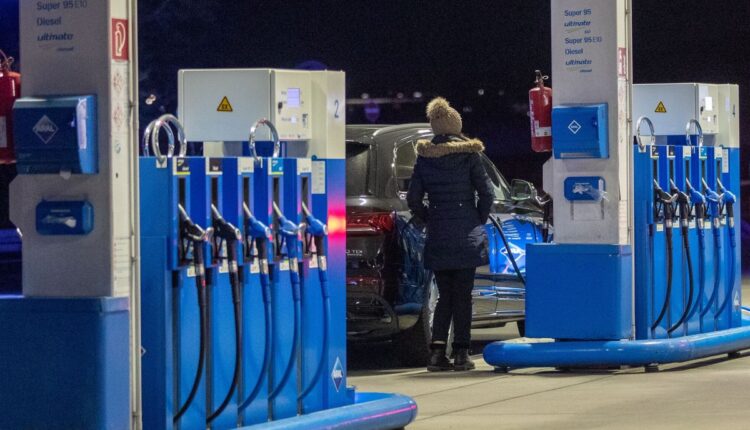 Germany has the most expensive fuel among its European neighbors

With the end of the so-called gasoline discount at the end of August, fuel prices in Germany were again the most expensive among its neighboring countries in the European Union, the Federal Statistical Office (Destatis) reported today.

According to the statistical authority, until September 5, average daily prices of 2.07 euros ($2.09) per liter of Super E5 and 2.16 euros per liter of diesel were registered in Germany.

While in Denmark (2.04 euros) and the Netherlands (2.01 euros) super gasoline is as expensive as in Germany, Poland offers the lowest prices, with 1.38 euros for a liter of Super and 1 .61 euros for diesel.

Germany reduced taxes on gasoline and diesel between June and August to alleviate the cost of inflation, which generated a drop in fuel prices. The price of a liter of Super was reduced by 35.16 cents and that of diesel by 16.71 cents.

However, the extent to which the tax relief was actually passed on to end customers is still under discussion. From September 1st, normal tax rates were applied again and Germany is once again one of the most expensive countries in the European Union (EU).

According to Destatis, in general, fuel prices remain higher than before the war in Ukraine began. The experts detail that on February 21, 2022, for example, a liter of E5 cost 1.80 euros and that of diesel 1.66 euros. The price increase is especially pronounced in the case of diesel. Meanwhile, in the month of March the most expensive fuel was paid.

Mexico and the United States analyzed economic and commercial strategies

Inflation in Brazil rose to 0.93% in March

Indra supported the creation of a digital bank in Argentina