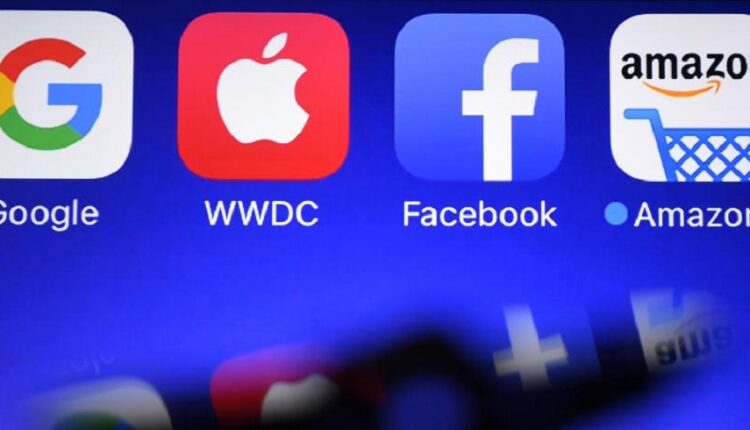 Europe against the monopoly of technological giants

Google, Apple, Microsoft, are some of the technology companies fined by the European Union for antitrust cases, hate speech or irregularities in operating systems and fees

The European Union has long been after tech giants including Google, Microsoft and Apple for irregularities that have led to hefty fines.

Among the reasons for the region to impose fines on these and other companies in the technology sector are the antitrust fight through unfair campaigns, promotion of hate speech, application of undue fees in the market, operating system failures.

The spread of news related to the fines has wreaked havoc on social networks. But it has been the way for the public to find out about the irregularities. In the case of Google, for example, it is one of the main ones in the anti-monopoly list. For this reason, it has been fined 4,300 million euros in an irregularity with its Android operating system. And the EU, through the General Court, rejected an appeal to the case on Wednesday. 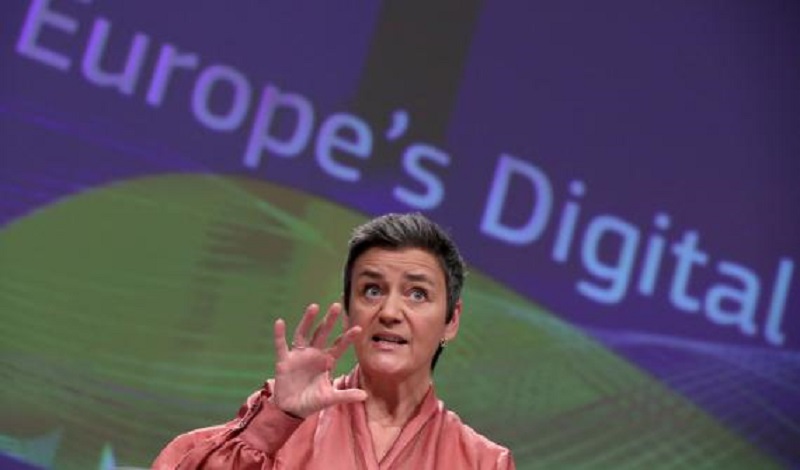 The fight to reduce the dominant position in the technology market also involves Apple, accused of blocking its competitors in its payment system for the iPhone.

On the other hand, there is the fine to Microsoft in 2013, amounting to 561 million euros, as a result of the implementation of its Internet Explores search engine to Windows 7 users.

Amazon has not escaped the consequences for breaching European standards. Last year he received a fine of 746 million euros.

Likewise, the social networks Facebook and Twitter quite frequently receive accusations for cases of disinformation and hate speech.

The big tech companies are in the eye of the European Union’s High Court, bent on controlling their performance, profits and competition with their rivals.

With information from national and international media

German Future Prize 2022 will be awarded in October