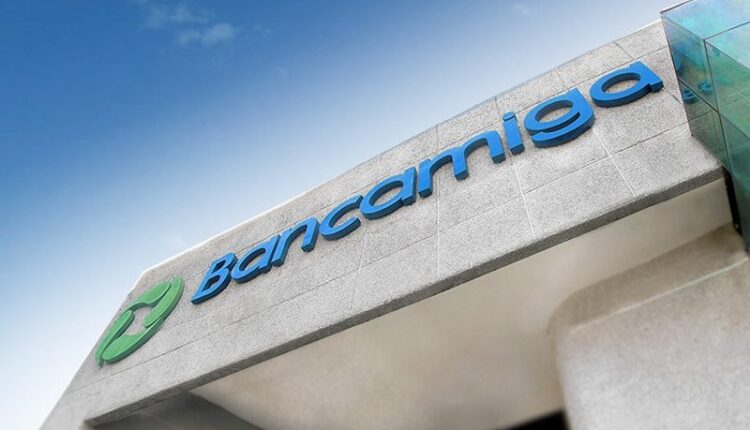 This Thursday, tents, mattresses, non-perishable food, drinking water and used clothing in good condition, among other supplies, were delivered

In its line of socially responsible company, Bancamiga delivered this Thursday an important donation of non-perishable food, drinking water, clothing in good condition, tents, mattresses and other supplies to Las Tejerías.

Bancamiga collaborators throughout the country were activated in a collection process, where the 34 agencies became collection centers, as soon as the tragedy occurred.

The donation was accompanied by a letter signed by the executive president of Bancamiga, Ariel José Martínez, who stressed that “what happened in Las Tejerías has once again put the solidarity of Venezuelans to the test and Bancamiga has not been the exception.” 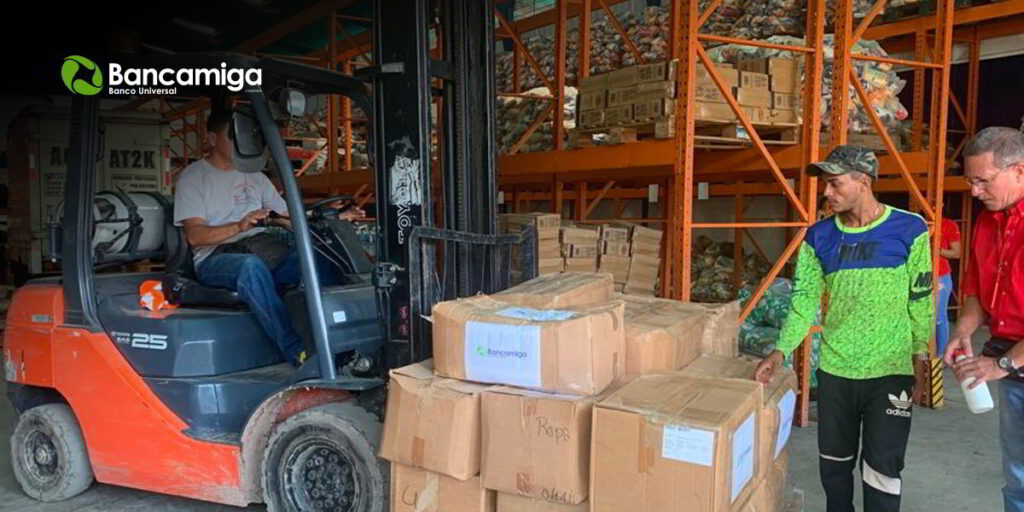 To the contribution of the personnel, Bancamiga added a special support represented in tents and mats.

On behalf of all the workers, the manager of the Central Region, Sojaima Segovia, made the formal delivery to the head of Mercal in Aragua state, Rubén Flores, who thanked Bancamiga for its solidarity with Las Tejerías, which was largely “devastated”. ” by the force of nature.

“We are very happy to receive Bancamiga’s contribution, because from this collection center it will reach all the communities. We have the responsibility of organizing the delivery of supplies and even, through the National Institute of Nutrition, preparing food for so many affected. We are going to send this donation to the residents, our workers and our officials who are making an effort every day so that Las Tejerías can be reborn again. Thank you very much, Bancamiga”.

Customers with Bancamiga Points of Sale who lost their equipment in the Las Tejerías landslide will receive the bank’s support, free of charge. 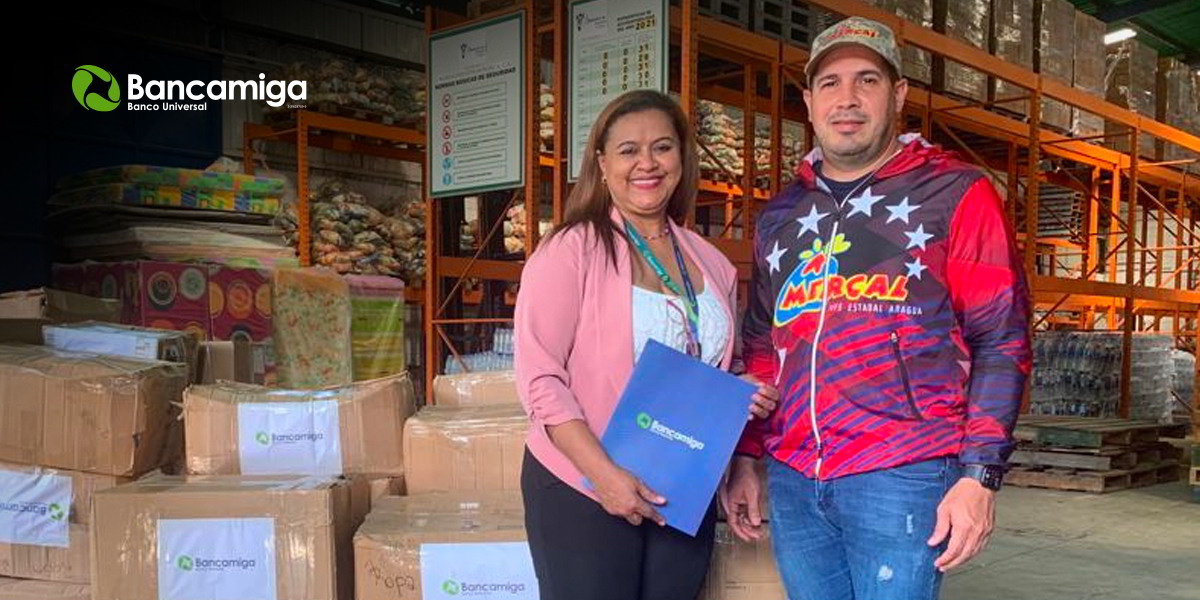 For Sojaima Segovia, the collection process that has been carried out shows the connection of Bancamiga personnel with solidarity.

“We have seen how in the country every day the effort of all the bank’s collaborators has been increasing. It is beautiful what has been observed in the Metropolitan region, in the West, in the East, in the Center. Everyone working to contribute their grain of sand, with the presidency of the institution driving this initiative and others organizing the help.

With this contribution to Las Tejerías, Bancamiga once again reaffirms its solidarity with Venezuelans and its firm willingness to help in any emergency situation.