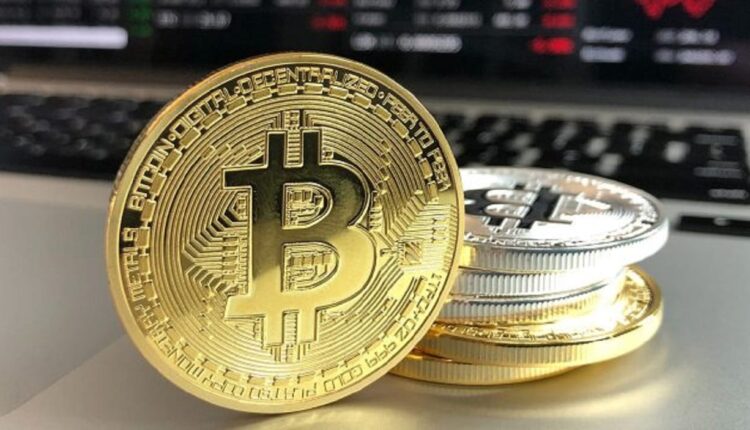 The president of El Salvador, Nayib Bukele, laid the first stone for the construction of a public veterinary hospital that will be executed with the resources obtained from the profits produced by the purchase of bitcoin with state funds. Likewise, he pointed out that 20 official schools will be built with funds obtained in this way.

The Veterinary Hospital, which was a promise in its electoral campaign, will be financed with the profits generated by Fidebitcoin, a result of the rise in the value of virtual currency and will be the “first public work in the world built with the benefits of cryptocurrencies“, Bukele stressed.

The Veterinary Hospital Center will also take care of domestic animals that were abandoned in the streets. It will not be built by the State, but by a “private company created by an autonomous state,” it was stated.

According to what was expressed by Bukele in the country, different “works for the benefit of the people that do not touch a penny of the Salvadorans’ taxes” will be carried out.

Connecticut rules cryptocurrencies are not securities

Coinbase incorporates USD Coin from Circle on its platform