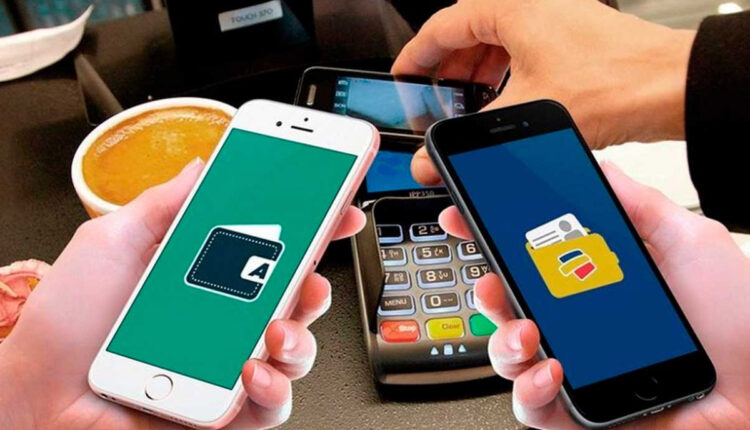 This week the digital wallet designed for Venezuelan users was presented. It seeks to promote the creation of a payment ecosystem of this type

This week, a digital wallet designed for users of the country, known as Digo, was released in Venezuela, which comes to impose the creation of digital payment ecosystems.

Julio Mier y Terán, executive president of Digo Pago Sistemas, the company that developed this financial application, said that the platform will only operate with transactions in bolivars, as prescribed by the standard for Non-Bank Payment Service Providers, issued by the Central Bank of Venezuela.

The main idea lies in the creation of a payment and collection product robust enough for people, businesses and companies, which are authorized by the market regulators.

“The development of Digo resulted in a simple APP, which facilitates access to payments and collections for those who live in remote places and for whom digital payments are a novelty, so they can pay wherever and whenever they want,” says Mier y Terán.

Its creation process lasted three years, which resulted in the creation of a fairly versatile digital wallet, with functions such as the creation of accounts affiliated with a principal, allocation of countertops, control of operations, among others.

Toyota will manufacture its own self-driving car chips

German Exchange will create a platform for ICOs