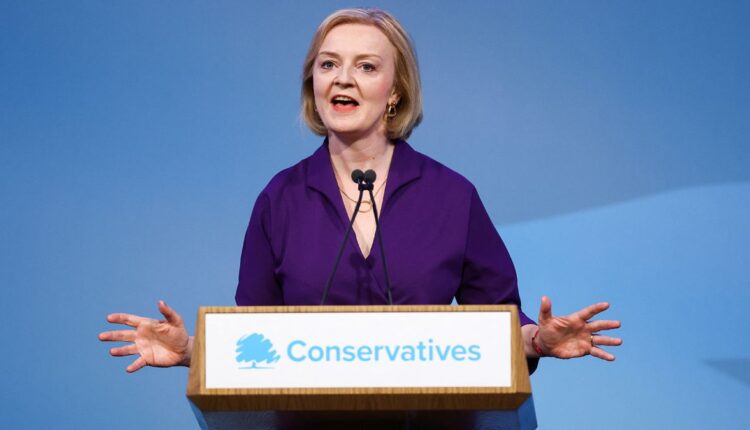 Conservative Liz Truss to succeed Boris Johnson in the UK

Liz Truss will be the new Prime Minister of the United Kingdom from this Tuesday, after winning the recent elections with 81,326 of the votes.

The results have been announced this Monday despite the fact that they were already known since Friday. The designation does not involve the people of the United Kingdom, since it is about primary elections within the Tory party.

In any case, Truss’s statements seem encouraging in relation to his desire to govern for the citizens, focused on important economic reforms, “prioritizing growth and consumption, redistribution and improving the standard of living in depressed areas.”

Before fully assuming office, Truss must meet with Queen Elizabeth II and then start with the reforms he has planned, with the unity of the party, which currently holds the majority in the House of Commons.

Truss indicated on her Twitter account that it is an honor to have been elected as leader of the Conservative party and thanked the trust placed in her to lead the country.

I am honoured to be elected Leader of the Conservative Party.

Thank you for putting your trust in me to lead and deliver for our great country.

I will take bold action to get all of us through these tough times, grow our economy, and unleash the United Kingdom’s potential. pic.twitter.com/xCGGTJzjqb

With information from international media

Snapchat will cut 20 % of its workforce to save costs

LG creates its own NFT platform

Xiaomi shows the advances of its cameras technology