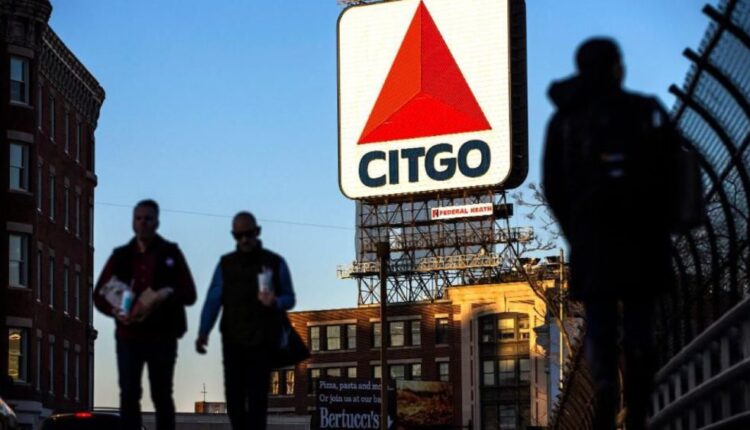 The oil refining company Citgo announced an increase in its net income to 1,290 million dollars during the second quarter of 2022

This Thursday,  Citgo announced that it obtained record net profits during the second quarter of the year thanks to an increase in crude processing volumes as well as stronger margins.

According to the refiner’s report, the results show an increase in its net income to 1,290 million dollars, which shows a radical change in the streak of annual losses that had been recorded during the previous two years.

Among the factors that have made this abrupt change possible is the increase in the demand for crude oil and the rise on gasoline, diesel and jet fuel prices. The latter have registered an unstoppable increase since the beginning of the Russia-Ukraine conflict.

The subsidiary of the Venezuelan state oil company PDVSA recently announced its willingness to “resume imports of Venezuelan heavy crude if the United States government authorizes the flow,” since “they are key to feeding the deep conversion units of its refineries.”

Ctgo also announced that it was offering to “purchase $286 million of notes due 2024 and pay down nearly $483 million of a credit facility.”

In any case, these initiatives are under development and deserve an in-depth discussion by the company’s directors to come to fruition.

Cybercriminals use job sites for attacks