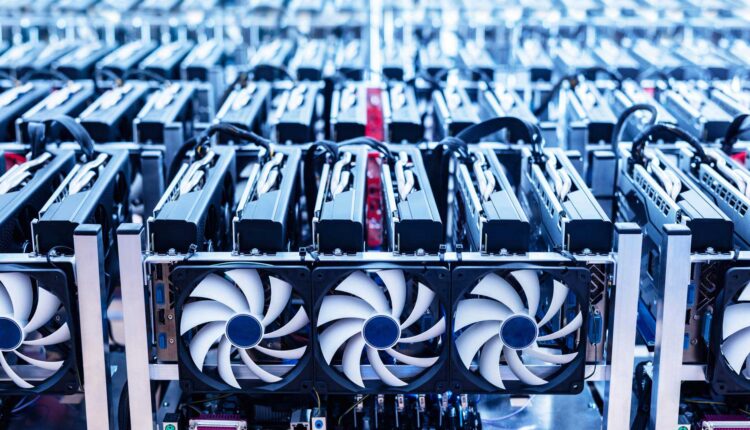 The world’s leading company in the manufacture of Bitcoin and cryptocurrency mining equipment, Bitmain, donated 1 million dollars to the Hong Kong Polytechnic University with the purpose of financing the execution of projects that allow revealing the “underlying benefits of mining”. of Bitcoin, projecting towards zero emissions. mining and renewable energies.

The company made this announcement through its main portal, where it explained that it will support research focused on determining contamination levels of cryptocurrencies, renewable energies, and energy generation processes.

As is well known, there are various investigations with antagonistic positions on the impact of Bitcoin mining on the environment. A study called “Bitcoin Net Zero” concluded that bitcoin “does not represent any kind of threat to the ecosystem and that the electricity consumption of its network is very low compared to other sectors.”

For its part, the Environmental Protection Agency (EPA) determined that “disturbing” results have been produced in the levels of contamination produced by Bitcoin mining.

Bitmain in its announcement explained the 4 pillars on which it structures the investigations. The first refers to the need to verify the real levels of contamination from bitcoin mining, which could be achieved by analyzing, identifying and measuring the carbon footprint produced by the industry.

The second investigation will focus on “how Bitcoin is promoting the use of renewable energy for mining” in order to meet the goal of “100 % green mining with zero emissions” that the Bitmain company is proposing.

The third pillar will be based on “how bitcoin is optimizing energy generation processes” or smart energy. This study aims to analyze the efforts that governments and private organizations have been making in the development of innovative electricity generation technologies for Bitcoin mining and the advantages that the sector is imparting to the activity.

Finally, the company plans to carry out a sustainability study, which will focus on “how companies in the Bitcoin field have committed to achieving the goal of Zero Emissions promoted by the United Nations Organization (UN) for the year 2050”.

US Senate approves $ 1.9 trillion resolution to face the…

Researchers discover how Alexa and Siri apps are hacked