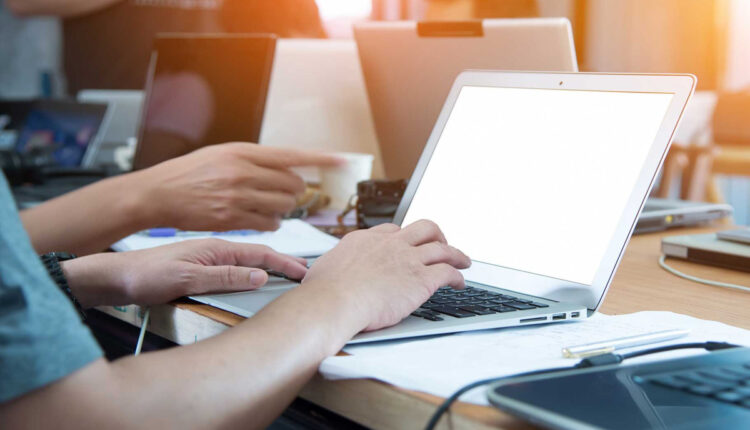 Cybercriminals use job sites for attacks

The search for employment through platforms such as LinkedIn or InfoJobs is increasingly widespread among companies that, thanks to them, can alert a greater number of users about a new vacancy, as well as group the applications in a simple and orderly way.

Because users share personal data on these services, such as their name, email, what company they work for, or their profile pictures, cybercriminals have found these platforms to be the perfect target for their attacks.

These are aimed both at companies that seek to fill their available jobs, through techniques such as “deepfake”, and at the workers themselves, who end up being victims of phishing by presumably legitimate business accounts.

One of the most recent cases is that of the group of cybercriminals known as Lazarus, attributed to the main intelligence agency in North Korea, which uses this type of social network to generate initial contact with its victims.

Their modus operandi when it comes to collecting data is consistent with that carried out by other hacker groups with the aim of deceiving job seekers through job search platforms.

First of all, these cybercriminals carry out a study on the target profile to find out, among other factors, their interests, the environments in which they move, their contacts or the company they work for, among other details.

Next, the attackers carry out a tailor-made approach, that is, they personalize the first contact with their victims according to their interests in order to gain their trust.

Once they have succeeded, they take advantage of this contact with job applicants to send ‘malware’ or harmful code to their victims. These phishing attacks can include files or links intended to take over all or part of your devices.

Deployment of this malware and remote access tools (RATs) are two of the most common methods used by cybercriminals to spy on and monitor infected computers.

In this way, they can not only access, steal and share their victims’ data, but also have access to passwords and credentials for other services, such as bank accounts or digital wallets.

Binance will start operations in Kazakhstan