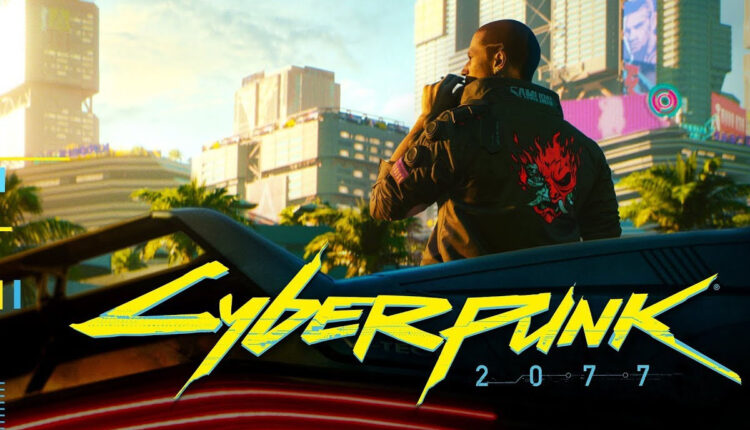 ﻿ The company, which wanted to solve the technical problems of the video game, was affected by a cyber attack that affected its plans

CD Projekt Red announced that it will delay the 1.2 update of its Cyberpunk 2077 video game, with which it sought to solve several of the game’s technical problems since its launch, due to the recent ransomware cyber attack that stole and exposed data from the study.

With the release of Cyberpunk 2077, players of the PlayStation 4 and Xbox One versions of the game reported major technical bugs, and so the company had promised two major patches to correct the “most prominent issues” of the game. The first was already launched in January and the second was scheduled for February.

“Although we wanted to deliver patch 1.2 for Cyberpunk 2077 in the time frame we detailed, the recent cyberattack on the studio’s IT infrastructure and the extensive scope of the update mean that this will unfortunately not happen; we will need some additional time”, highlighted the Polish study in a statement.

CD Porjekt refers to the study’s ransomware cyberattack this month that hacked data on the company’s internal network. Cybercriminals accessed the source code for Cyberpunk 2077 and other games like The Witcher 3, auctioning it off for millions of dollars as the studio refused to pay a ransom.

In this way, update 1.2 originally planned for this month of February will be delayed until the second half of March. The developer has assured that this patch “will go beyond the previous updates” and works to incorporate “numerous improvements of the general quality and fixes of errors.”

Carlos Rauseo: Smile design should be in hands of…